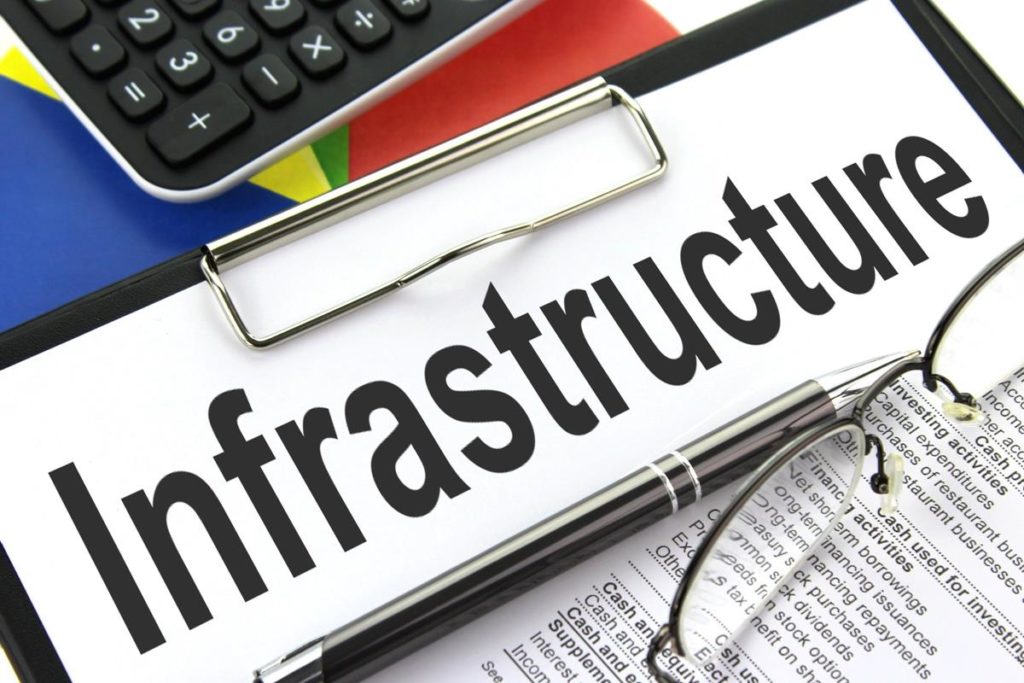 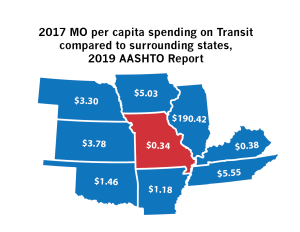 The Missouri General Assembly wrapped up its work on the FY 2020 budget last week. House Bill 4 (HB4) contains $100 million in general revenue for transportation infrastructure funding. It only includes $1,710,875 in State Transportation funds for transit.  Funding from General Revenue for transit was zeroed out in 2017.  This $1.7 million will be split among 34 transit providers in the state.

The bill contains $50 million for all expenditures associated with the planning, designing, construction, reconstruction, rehabilitation, and significant repair of bridges on the state highway system under the Commission’s five-year Statewide Transportation Improvement Program.

It also contains $50 million for transportation cost-share program with local communities, provided that these funds shall not supplant, and shall only supplement, the current planned allocation of road and bridge expenditures under the most recently adopted state transportation and improvement plan, including all amendments thereto, as of the date of passage of this bill by the General Assembly, and provided that the Department of Transportation and the Department of Economic Development work cooperatively to select projects with the greatest economic benefit to the state.