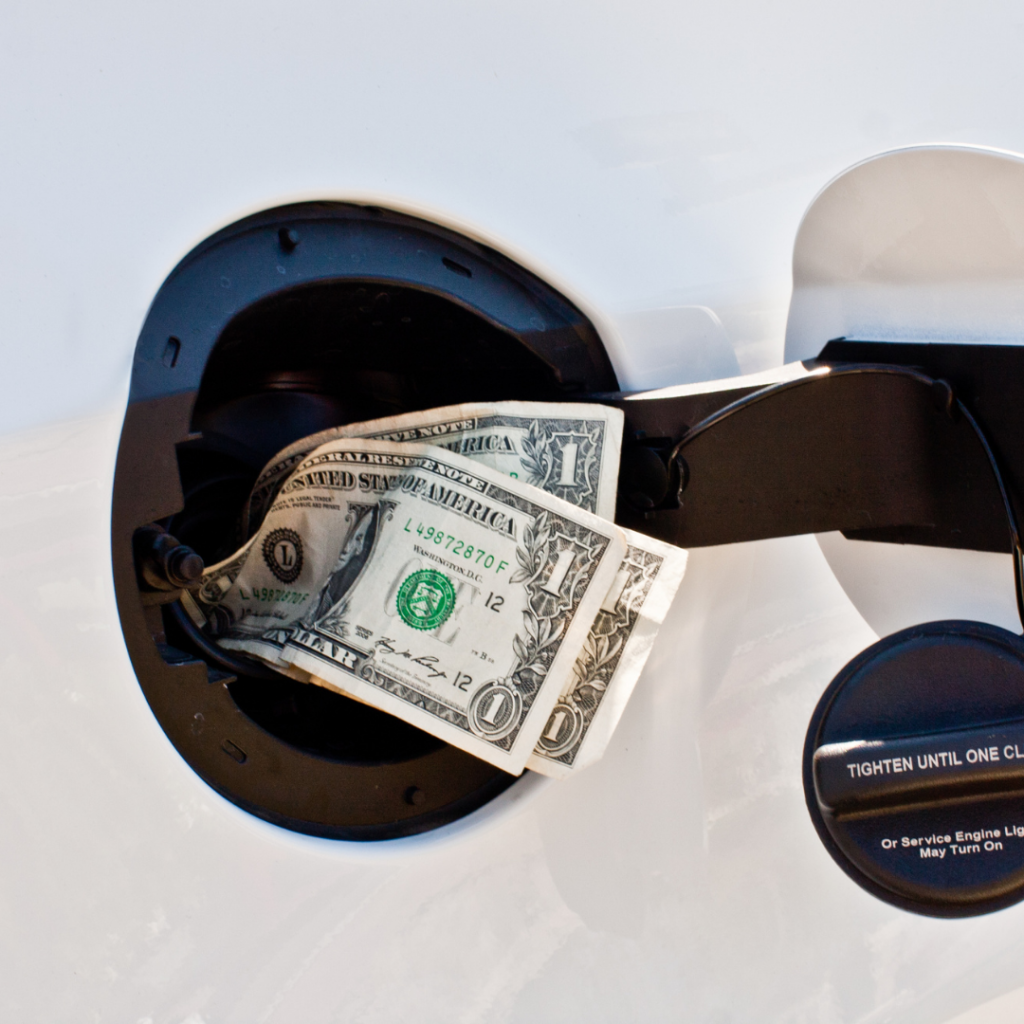 With one week left in the 2021 Legislative session, the House Rules – Legislative Oversight Committee voted SB 262, a 12.5 cents/gallon increase in the state motor fuel tax phased in over 5 years, out of committee by a 7-4 vote, sending the bill to the House floor for consideration.

In its current form, SB 262 allows taxpayers to claim a refund on the additional state motor fuel tax paid (over the existing state motor fuel tax) and outlines the process for claiming refunds.  If the bill is passed by the House next week, without any amendments, it will head to the Governor’s desk for signature.  The bill also increases the fees for alternative fuel decals by 20% per year for a period of 5 years, except that the fee for vehicles in excess of 36,000 pounds is increased by 10% per year for a period of 5 years, and the fee for temporary decals is not modified. It also establishes an “Electric Vehicle Task Force” and specifies who will serve on the task force.