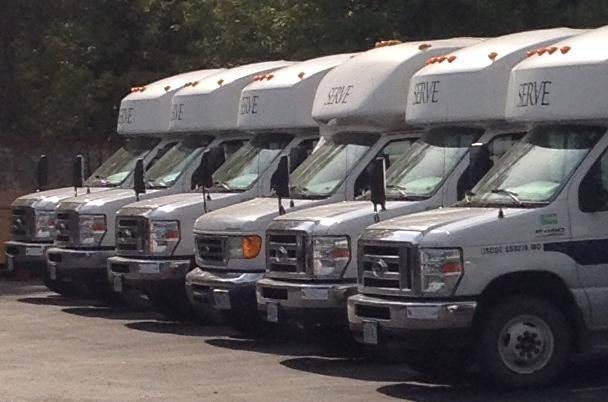 Since 2012, 21 states have increased transportation revenues by a variety of means, while many others have been unsuccessful.  Examining the effective approaches of states that were able to increase revenues for transportation improvements may provide a road-map for other states to follow to increase their own transportation funding. 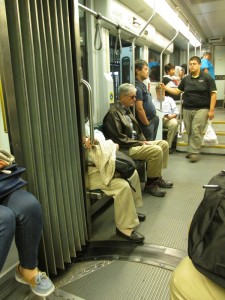 States are using a variety of measures to fund projects – SIB, TIFIA, Public Private Partnerships, etc. – these are largely financing mechanisms, not revenue generators, and they tend to be more applicable to project‐level funding than addressing system-wide needs.  Perhaps the most innovative and promising evolving revenue sources is a Road User Charge or a per mile fee.

Several states were able to raise revenue for multi-modal improvements and funding.

What are Missouri’s neighbors doing?  Iowa, Kentucky, and Nebraska have all increased their transportation revenues, specifically for roads.  Here is the breakdown:

Information in this article was provided by East-West Gateway Council of Governments.