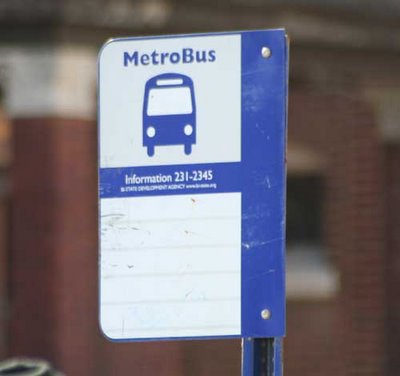 Just two days before the constitutional deadline for the governor to take action on legislation delivered to him by the Missouri General Assembly this session, eleven Senate bills approved by the Legislature today either joined others slated to become law on Aug. 28 or completed their legislative journey.

One of the measures signed today included punishment for failing to pay Bi-State Development Agency fares. According to the new law, any person convicted or pleeding guilty or nolo contendere for failing to pay the proper fare, fee, or other charge for the use of Bi-State Development Agency facilities and conveyances must also reimburse the costs attributable to the enforcement, investigation, and prosecution of the offense to the agency. To make it short and simple, anyone who gets caught without a fare on the Metro system, will be required to not only pay the proper fare but pay the costs associated to the fare violation.