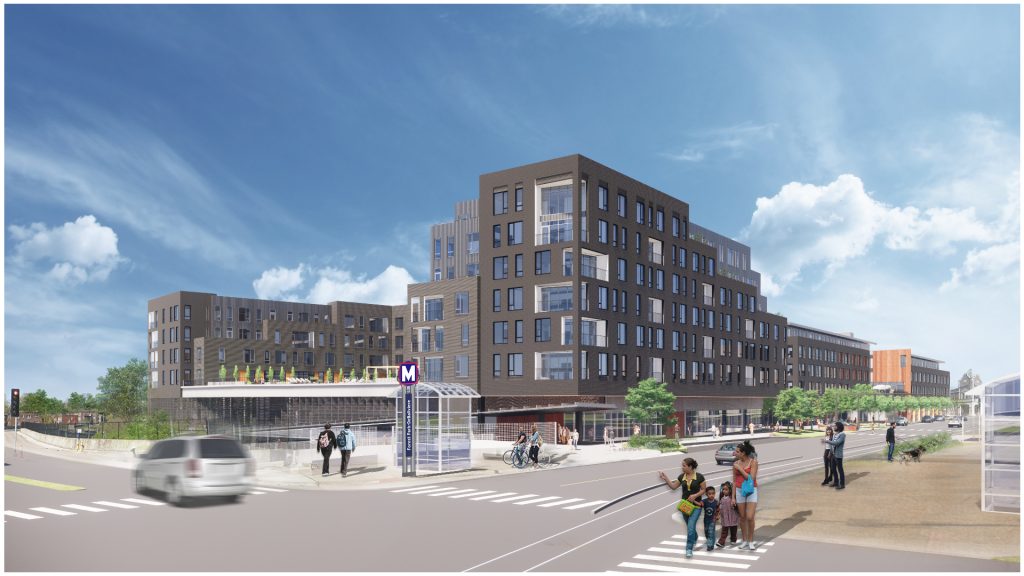 The latest development along MetroLink opened Phase 1 on August 1 delivering housing and retail within steps of MetroLink, MetroBus, and more. Even more importantly, only 55 percent of the residents are bringing a car.

Since August 1, the Expo has 65 leases, 56 occupied with 31 vehicles.  Jeff Tegethoff, CEO of Tegethoff Development, weighed in, “Just as planned and as should be, the TOD development only has 30 of the 55 residents with cars.  That’s right, just 31 residents have a car (about 55%). We are truly seeing a TOD in action.”

The Expo at Forest Park South Building is set to open on October 1.  The finished project, situated at the most multi-modal location in all of St. Louis, will include a total of 287 Units;  and 20,000 square feet of retail. Residents and visitors will have access to MetroLink, MetroBus, Great Rivers Greenway trail system, and the the Loop Trolley.

According to Tegethoff, the biggest request and kudos have come for the bike storage and in unit bike racks in the North building.  As well, many of the new residents love the convenience of the Metro.