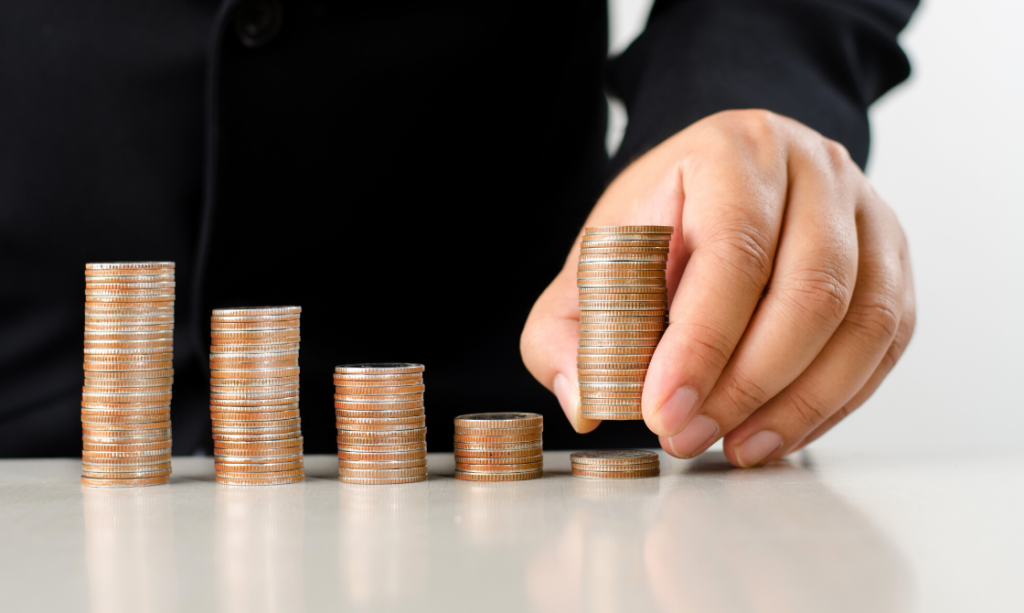 The Missouri Department of Transportation (MoDOT) announced a new decision item on the part of the Missouri Highways and Transportation Commission for transit at the Missouri Transit Conference in September.   According to MoDOT Director Patrick K. McKenna at the conference, MoDOT recognizes the challenging times that transit is under during the pandemic and will be requesting $6.7 million from General Revenue, a new decision item, in their budget request for a total of $8.4 million for transit operations from the State of Missouri.

Mr. McKenna was elected to a one-year term as president of the American Association of State Highway and Transportation Officials (AASHTO) in October of 2019.  He outlined the association’s priorities moving forward:

“We cannot let temporary low ridership disrupt the policy of supporting public transit. We will get through this pandemic. Without support of state and federal government, these agencies will fail,” said McKenna in his remarks.