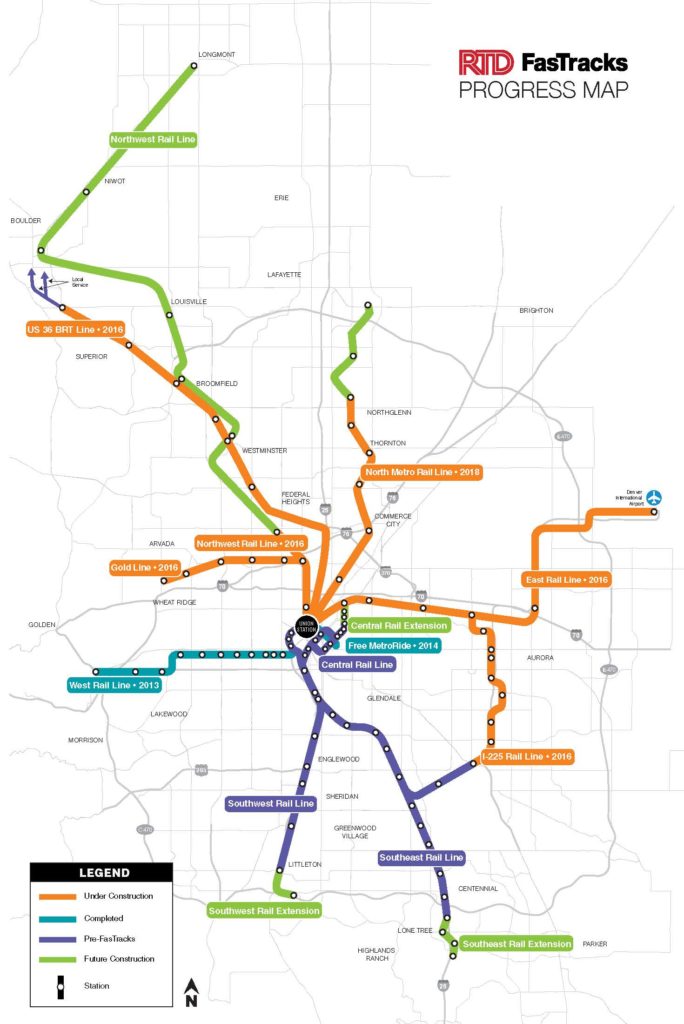 CMT hosted The Denver Story; Creative Financing to bring a Transit vision to Fruition on November 4 to look at possible creative funding sources for transit in St. Louis.

A little more than three months ago, CMT hosted another event in the same spot and released the CMT Transit Funding Study.  One of the key findings in that study was in order to move anything forward in this region St. Louis is going to have to be BOLD – we need a bold vision for transit and a bold, creative funding package to bring that vision to fruition.

Several weeks ago at a St. Louis Business Journal event on the economic outlook for this region, the Regional Chamber’s Executive Director Joe Reagan talked about the need to think big and hit for the fences.  According to Mr. Reagan, transit is an opportunity for St. Louis to think big with far-reaching impacts in this community beyond just the trip from point A to point B.

In the CMT funding report, one of the cities highlighted for its BOLD VISION AND FUNDING STRATEGY was Denver. The Denver RTD is building out a multi-billion dollar FasTracks program with almost $6 billion complete or under construction.  The program includes commuter rail, light rail, bus rapid transit and expansion and redevelopment of the Denver Union Station and surrounding area.   They have been creative in identifying sources of funding and financing over the last 11 years to bring this vision to fruition.

Brian Middleton, Jacob’s project manager who has worked directly on the FasTracks program, presented the financing plan used to make this vision a reality.  RTD was able to combine two federal  loan programs (TIFIA and RIFF) and value capture with funds from the Federal Highway Administration, FTA, Department of Homeland Security, the American Recovery and Reinvestment Act, the local transit agency and other state and local funds and land sales.  This combination allowed the Denver RTD, in the words of the program’s mantra, to “Build as much as they can, as fast as they can.” It was noted the project included very little funding from the State of Colorado.

Next year alone, RTD is set to open 5 transit lines; 3 commuter rail, one light rail and one BRT line.

Is the Denver story a lesson learned for St. Louis? Some key factors according to Middleton to success included leadership on the part of the RTD and the elected officials which took time, thinking outside the ‘regular’ funding sources for transit, and seeking private sector/corporate support on the plan.

Thanks to our sponsors on this morning’s event including Jacobs, AECOM; Eastern Missouri Laborers’ District Council and the St. Louis Regional Chamber.