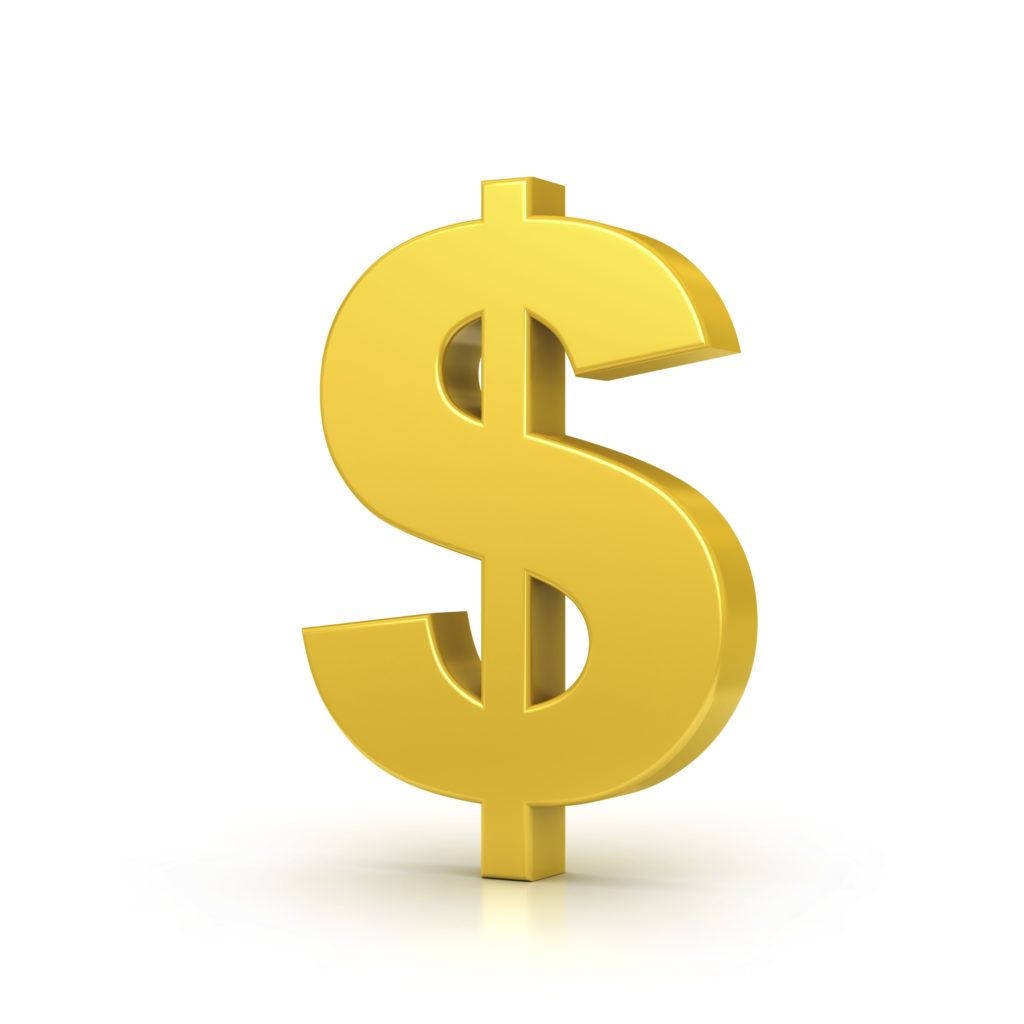 On the 16th of December, President Obama signed into law the $1.1 trillion government spending bill passed by Congress the prior week and averted a government shutdown that would have otherwise been triggered if he didn’t sign it.

The legislation known as “cromnibus,” was a 1,600 page spending package containing 11 appropriations bills that fund most of the government through Sept. 30, 2015.

Public transportation fares well under the final cromnibus. The Federal Transit Administration receives the full funding authorized for core formula programs, under the Moving Ahead for Progress in the 21st Century Act (MAP-21), at $8.595 billion.

Capital Investment Grants (New Starts), which receive funding from the General Fund, are funded at $2.120 billion, plus an additional $28 million in prior year unobligated funds. This level is $167 million more than the FY 2014 level. Included in the total for the New Starts program is $120 million for Core Capacity projects and $143.7 million for small starts, plus the $28 million in prior year unobligated funding intended for bus rapid transit (BRT) projects.