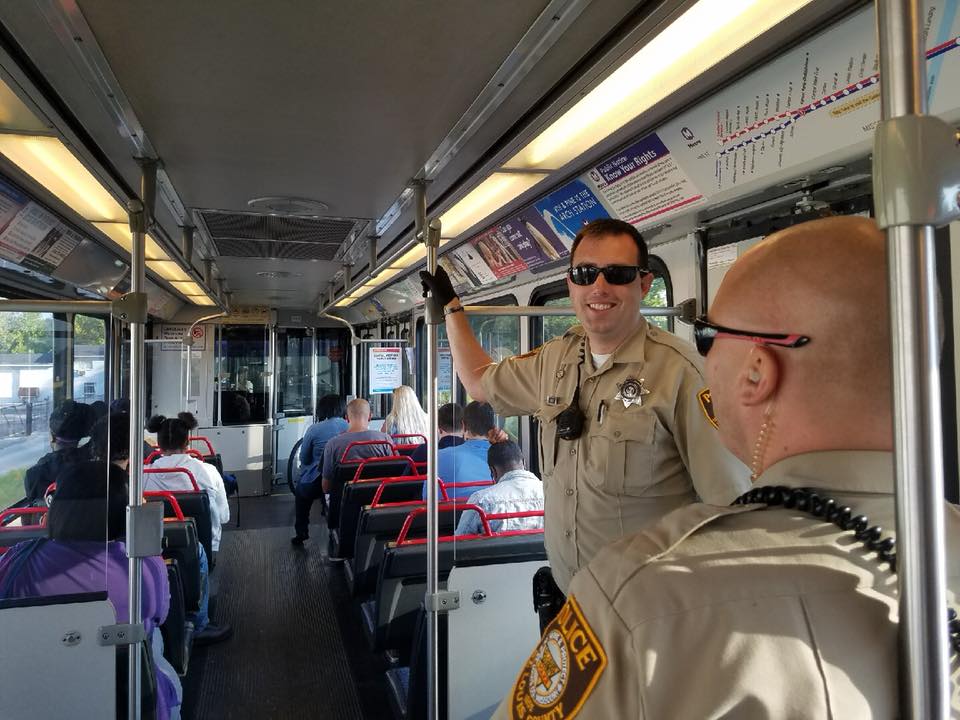 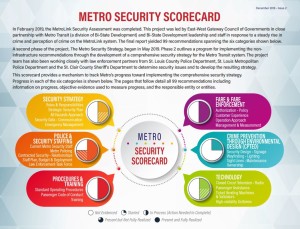 After several months of discussions, the St. Louis County Council voted unanimously Tuesday to send the Bi-State Development Agency the remaining one-third of the money it requested for its 2020 annual budget appropriation with passage of Bill 383 and 384 (Ordinances 27,676 and 27,677).  Each year, Bi-State goes through an appropriation process with both the City of St. Louis and St. Louis County.   This year’s appropriation request was $164 million.  The County held back approximately $60 million of the initial appropriation until they saw an updated security plan for transit.

In the Fall 2018, the County Council withheld $5 Million from the Bi-State appropriation requesting an update on safety/security before the remaining funds would be appropriated. After several meetings with Bi-State CEO Taulby Roach and St. Louis County Police Chief Jon Belmar, the council voted 6-1 in March 2019 to approve Bill 62. The Council approved the $5 million in funding for police services and security for MetroLink.

Phase II of the MetroLink System-Wide Assessment led by East-West Gateway Council of Governments will wrap up later this winter. The initial study generated 99 recommendations for improvements on the system.  Bi-State Development has been working closely with East-West Gateway and the consulting team, WSP, on Phase II towards implementation of many of the items.  Several security items moving to implementation in the next couple of months at Bi-State include:

As a part of Phase II of the study, a security report card has been created to track progress on the 99 recommendations and provide metrics around the safety program.  East-West Gateway has released the first two report cards on their website . The original scorecard was published in September, 2019, and quarterly updates will be completed by EWG moving forward. Check out the latest report and a snapshot look at where the region is with regards to transit safety and security.