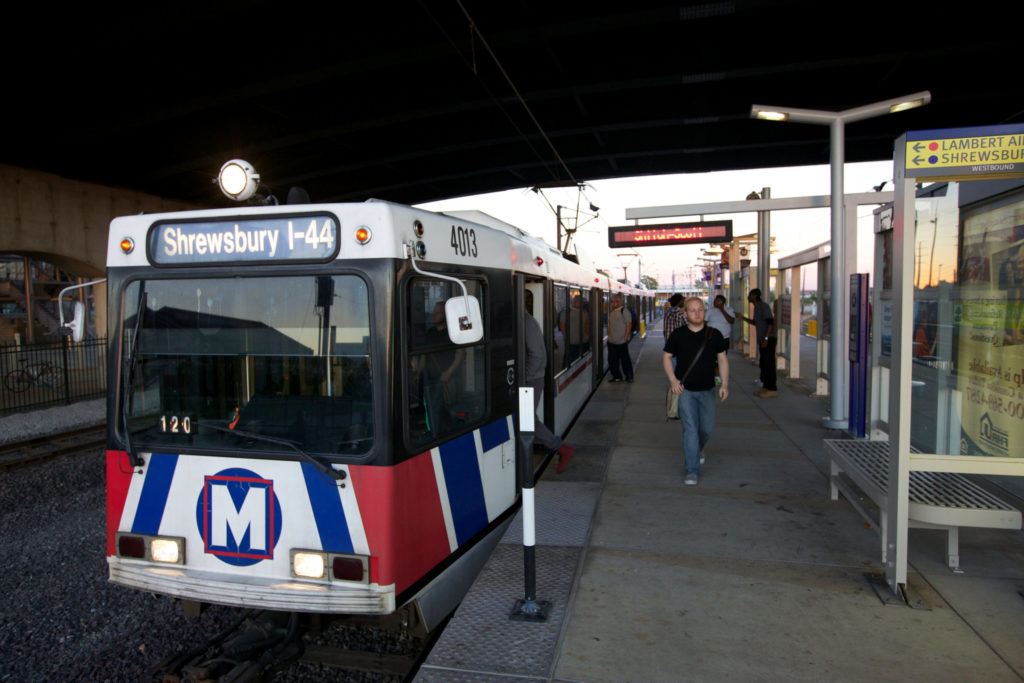 The St. Louis County Council voted 7-0 this week to approve a major bond refinancing for Bi-State Development that would provide about $20 million for safety enhancements for MetroLink.

The St. Louis County Council perfected legislation the prior week that would allow the county to sign off on a major bond issue refinancing from the  Cross County MetroLink extension for Bi-State Development that would provide $20 million for new public safety measures on MetroLink.  On Feb. 22, East-West Gateway released the results of the MetroLink safety assessment led by WSP including 99 recommendations that fell under 6 categories – Strategic Security Plan, Police/Security Staffing, Procedures and Training, Fare and Fare Enforcement, Crime Prevention through Environmental Design (CPTED), and Technology.

Bi-State will use the $20 million to help pay for security upgrades including some recommended in the report like security cameras, reconfiguration of MetroLink stations, fencing and other improvements to light rail system.  Bi-State President and CEO Taulby Roach said the refinancing would save approximately $40 million.