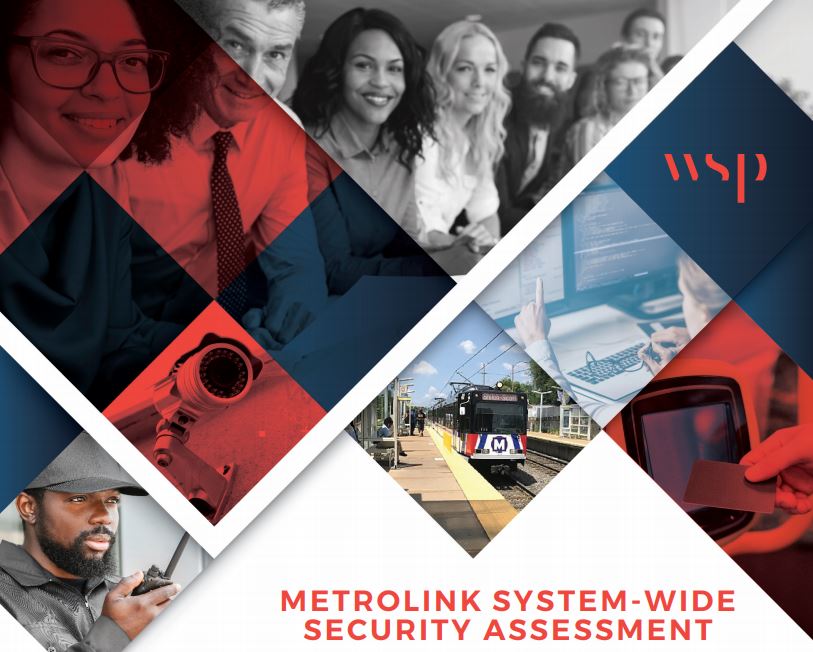 Last fall, the County Council withheld $5 Million from the Bi-State appropriation requesting an update on safety/security before the remaining funds would be appropriated. After several meetings with Bi-State CEO Taulby Roach and St. Louis County Police Chief Jon Belmar, the council voted 7-0 last night to advance Bill 62 to a final vote next week that would restore the funding.

Significant actions have been taken to improve the security of the Metro Transit system over the last two months, and with the release of the recent MetroLink Security System-wide Assessment, more are planned.   As the regional transit advocacy organization representing more than 20,000 constituents, including riders, major employers, academic institutions, labor and community organizations, Citizens for Modern Transit (CMT) is, and will continue to be, committed to advocating for a safe, secure, high-quality transit system for current and future riders. We have seen significant movement with regards to policing on the system including increased presence and increased enforcement since the signing of the Memorandum of Understanding in May 2017 by St. Louis County, the City of St. Louis, St. Clair County and Bi-State. Last year, East-West Gateway launched a full-scale security audit of the MetroLink system. The results of that study and recommendations were released on Feb. 22.  Metro Transit has already implemented some of the more immediate‐focused recommendations including:

o Policies and procedures for CCTV and other data sharing

o Contracts with law enforcement partners are being developed and negotiated

We are asking CMT members to please consider reaching out to members of the ST. Louis County Council asking for their continued support of Bill 62 at next week’s final vote. The bill language is below.

BILL NO. 62, 2019, INTRODUCED BY COUNCIL MEMBER PAGE, ENTITLED: AN ORDINANCE APPROPRIATING UP TO $5,000,000 OF THE FUNDS RECEIVED FROM THE STATE OF MISSOURI FROM THE PROP A HALF-CENT SALES TAX LEVIED PURSUANT TO ORDINANCE NO. 24,245 FOR THE PUBLIC MASS TRANSIT TRUST FUND, FROM THE AMOUNT RECEIVED BY ST. LOUIS COUNTY FROM JULY 1, 2018 THROUGH JUNE 30, 2019, TO BE USED FOR POLICE SERVICES AND SECURITY FOR BI-STATE DEVELOPMENT AGENCY; AND PROVIDING FOR THE AMOUNT AND METHOD OF DISBURSEMENT TO BI-STATE DEVELOPMENT AGENCY.

“CMT believes that significant steps have been taken in the right direction, and plans are underway to continue to implement the 99 recommendations outlined in the report.  Cooperation and collaboration can be achieved on safety and security to build the public’s confidence in the system.  We are urging CMT members to continue to reach out to County Council members to support Bill 62 for the final vote and  to appropriate the $5 million withhold to ensure the transit agency can get back to the job of delivering critically important and high quality transit services,” said Kim Cella, Executive Director of CMT.

Council member emails are as follows:

Council members have asked for regular updates on security prior to the request for the 2020 appropriation which would come later this summer.