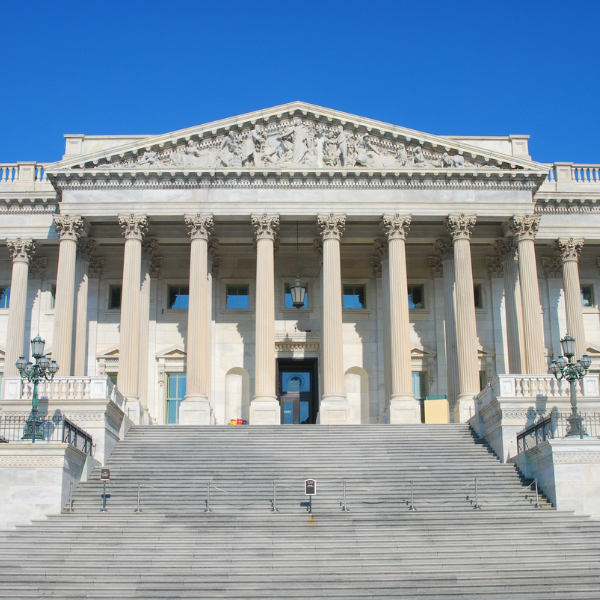 President Trump signed a continuing resolution (CR) that funds federal government programs on today, October 1, through December 11 which included an extension of the surface transportation bill (FAST Act) one additional year. Senate passed the CR late on September 30 by a vote of 84 to 10.  The House passed its CR, which included a one-year extension of the Fixing America’s Surface Transportation or FAST Act, on September 22 by a vote of 359 to 57.

Key for transportation is that the FAST Act extension includes an additional $13.6 billion added to the Highway Trust Fund.  Additional provisions include:

House leadership unveiled a new version of their HEROES Act, which would be the second vehicle for delivering pandemic relief.  The Cares Act is delivered a $248 million lifeline for Missouri Transit providers on March 26 which including $25 billion in transit funding for rural and urban areas across the country.  Here is what is proposed for transit in the second bill: