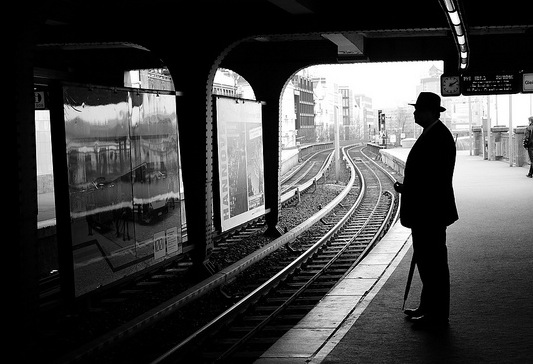 Please consider taking a moment to contact your Congressman about the current version of the federal transportation bill, H. R. 7, the American Energy and Infrastructure Jobs Act, the House’s proposal for transportation reauthorization. The current version of the bill sets transportation funding back more than 30 years and will directly threaten our local transit projects including any future light rail extensions, bus rapid transit and any other projects this region would consider in the future. After 2016 the current proposed bill calls for NO transit funding. This is not the answer we are looking for in this region or nationally for our transit system.   Congress needs to hear from its constituents the importance of a total transportation package including all modes!

Below is a draft letter or email you can use as a template for contacting your Congressman. Here is the link to the House of Representatives Directory: http://www.house.gov/representatives/

I am writing to urge you to vote “NO” on H.R. 7, the American Energy and Infrastructure Jobs Act, the House’s proposal for transportation reauthorization.

This bill makes an unprecedented attack on crucial public transportation funding, doesn’t do enough to repair our deficient bridges and crumbling roads, and fails to keep everyone who uses our streets and roads safe.  If this bill is passed, there would negative repercussions across the board on the St. Louis transit system that carries more than 60,000 riders a day including jeopardizing any plans for Bus Rapid Transit (BRT), any future light rail extensions or stations, and Call-A-Rides services which provides critical service to the elderly and disabled.

• Unfairly punishes current and would-be users of public transportation, and threatens to degrade further the service and state of repair of our transit systems;
• Leaves Americans with fewer options rather than more, and deeper dependence on oil rather than less;
• Undermines safety and public health and takes resources away from non-motorized forms of transportation;
• Does not go far enough to ensure the state of good repair of our bridges, highways, railways and other systems;
• And undercuts citizens’ ability to raise environmental, health and other concerns about the impact of transportation projects.

It’s time for an updated federal transportation program that meets our needs in the 21st century; that creates jobs and lays the foundation for a rejuvenated economy; that balances the need to keep our highway system strong while augmenting it with other options.

I remain urgently committed to that goal, and hope that the House can do better. In the meantime, I urge your “NO” vote on HR 7 in the full House.

Thank you for standing up for me on these important issues.