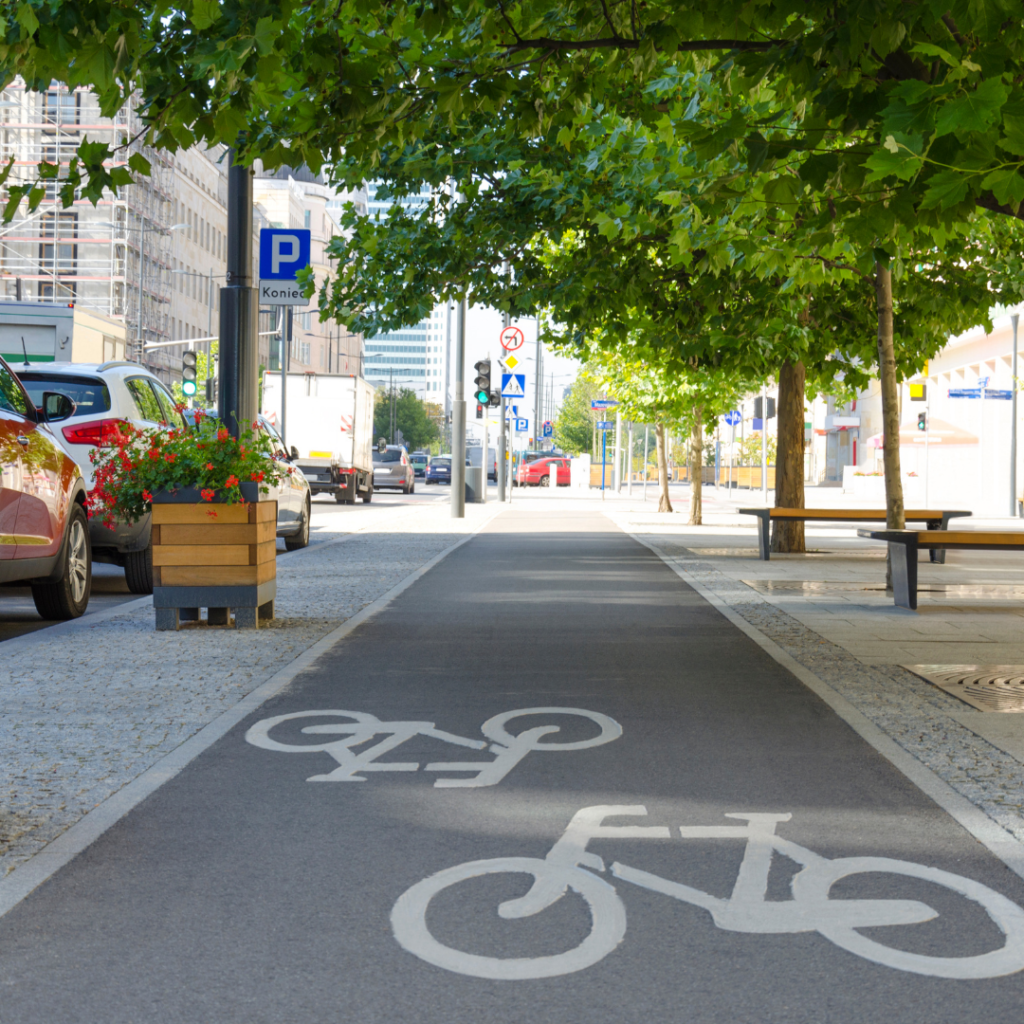 Congress is working on a deadline to go before the House votes on the bi-partisan infrastructure bill. The current Infrastructure Bill expires on September 30. September 15 is the deadline for markup in all the House committees including Banking and T&I. The Bipartisan Infrastructure Bill passed by the Senate back in July provides $39 billion for public transit. This level is $10 billion less than the original Senate framework agreed to by the White House and the Senate.  The urgency of the climate crisis and the need for a robust economic recovery demand more.

The transit industry is asking House members to ensure that at a minimum, public transit should be funded at the original levels agreed to in June’s bipartisan deal. $10 billion was cut from transit before the Senate passed the package, the only funding category that was cut. That means adding back the additional $10 billion either by the House amending the bipartisan bill or through Reconciliation.

“Congress can increase federal funding for public transit, particularly for transit operations. Missouri providers are receiving next to nothing from the state for operations, $1.7M for 34 providers. Assistance for operations in this federal package is critical for MO to continue to deliver on its transit promise: access, opportunity, economic returns,” said Kim Cella, MPTA Executive Director.

The impact on Missouri Formula Funding as prepared by the Senate Committee on Banking, Housing, and Urban Affairs.