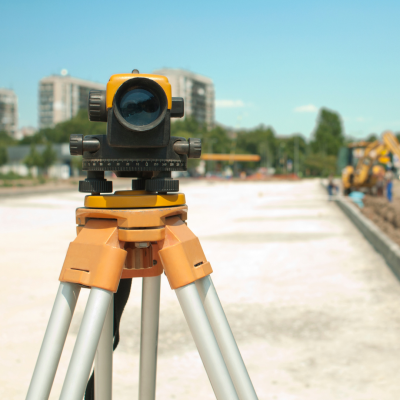 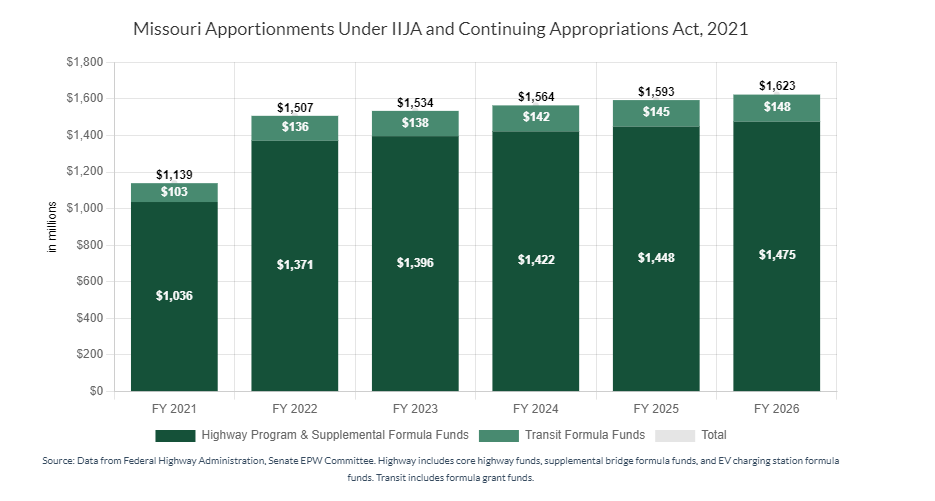 Late on November 5, the House of Representatives passed the $1.2 trillion Infrastructure Investment and Jobs Act or IIJA by a vote of 228 to 206 that includes $550 billion in new spending for roads, bridges, transit, water, and other infrastructure.

According to American Road and Transportation Builder Association, IIJA will provide $7.82 billion in state formula funds for highway, bridge, and transit investment in Missouri over the next five years, including a 32 percent funding increase in FY 2022. Missouri is slated to get $674 million to improve public transportation and would also be able to apply to a program to transition their public transportation fleets to become zero-emission.

Biden signed the document on November 15. In addition, Democrats continue to work on a broader $1.75 trillion human infrastructure and climate change reconciliation bill which contains $10 billion for the new Affordable Housing Access Program. Assurances were reached between moderates and progressives and we expect the House and Senate to volley the specific provisions back and forth over the coming weeks.