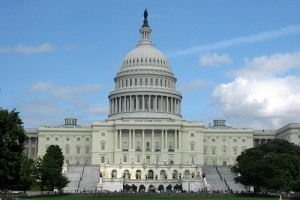 Congress has passed legislation that would fund the Federal government thru the rest of FY 2014. The legislation was approved by both chambers and now needs the President’s signature. The bill fully funds MAP-21, the two-year transportation bill. This legislation comes just 9 months before the expiration of MAP-21.