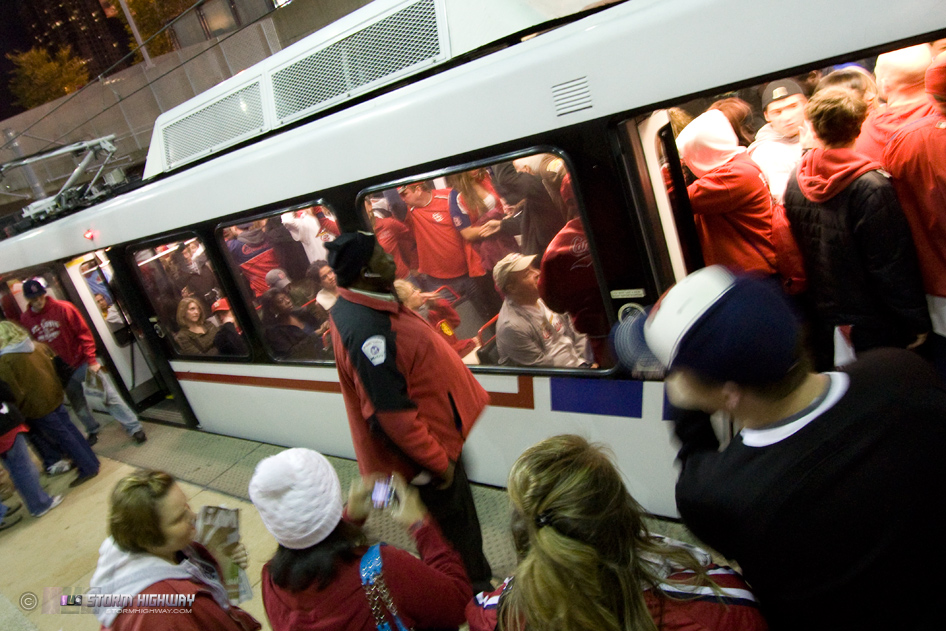 Congress is on the cusp of passing a five-year transportation bill, Fixing America’s Surface Transportation (FAST) Act.  The current extension is up tomorrow, December 4, 2015.  This would be the first long-term transportation bill since 2005. The bill needs final floor votes and the President’s signature, but it is expected to approved in a matter of days.

Transportation for America has looked extensively at the positive and negative points of the bill. Analysis can be seen here.

For transit supporters, these items may be of interest:

While the bill is funded for a full five years, there was very little to no discussion on increasing user fees i.e. the federal gas tax to increase revenues to the Highway Trust Fund. Almost a third of the bill’s cost will be paid up front by general tax revenue.  The federal gas tax of 18.4 cents a gallon  has not been raised since the early 1990s.

The bigger issue in Missouri is finding matching funds for the federal transportation dollars.  This is especially important for transit projects.

“Even if Missouri raised the state gas tax in order to increase local matching funds, this would not help transit. Currently Missouri constitutional language with regards to gas tax revenues is limited to roads and bridges.  We need to address a total transportation funding plan for this state,” said Kimberly Cella, CMT Executive Director.

The recent release of the Ferguson Commission Report called for a state funding plan for transit for both operating and capital. The Commission directly called for Missouri to develop a state funding plan for public transportation projects. The report notes that in the St. Louis region, a shortage of funding is a significant reason keeping St. Louis from pursuing any of various transportation proposals and from moving forward with transit expansion. A state funding plan is essential, the report explains, because “State funded transit development matches are required to compete for necessary federal funding and such a plan will make Missouri eligible for federal matching funds for transportation infrastructure. Federal funds, as part of a broader funding plan, are critical to the long-term success of transportation development.” The Commission’s report highlighted the lack of state funding for transit as one among several serious problems for transportation and equity in the Metro region. Read more about the report’s recommendations regarding transit here.