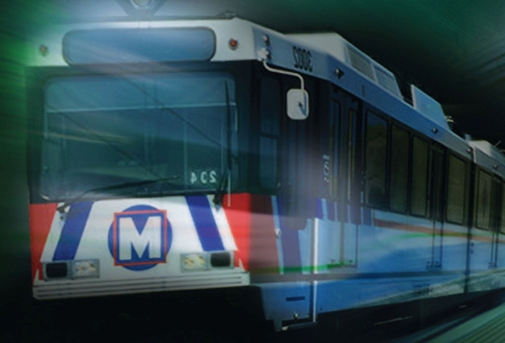 Congress approved an Omnibus bill for the 2018 fiscal year that runs through Sept. 30 last week and included billions of dollars in additional funds for federal-aid highway, transit, rail and transportation grant programs. The House voted 256-167 on March 22 to approve it, and the Senate followed early the next morning in a vote of 65 to 32. President Trump signed the measure into law March 23.  In all, lawmakers approved $7.8 billion in new spending on Department of Transportation-administered infrastructure programs compared with levels enacted for 2017.

Highway and transit programs would be able to tap the higher full-year 2018 funding levels provided under the 2015 FAST Act, as well as billions more that lawmakers provided in infrastructure funding.

It provides a $1 billion increase – to $1.5 billion – for the USDOT’s TIGER project grants, $800 million more in transit formula funding and a $232 million increase to $2.6 billion for transit construction grants.  Lawmakers increased Federal Transit Administration funding by $1.066 billion from 2017, and included higher amounts than required by the FAST Act for several programs.

Here is a bill summary: https://www.appropriations.senate.gov/imo/media/doc/Omni%20Bill%20Summary.pdf