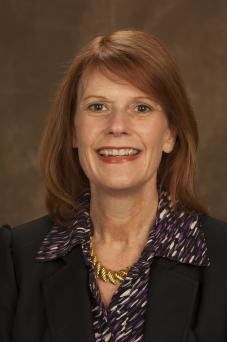 The 2018 Chairman’s Award was presented to St. Louis Alderman (Ward 17) Joe Roddy for his vision, foresight and leadership associated with the development of the new Cortex MetroLink Station, which opened to the public on July 31. He understood the importance of an infill station and helped to build positive momentum, excitement and grassroots support to put this project into motion nearly a decade ago. 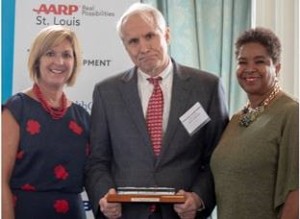 Former Citizens for Modern Transit Board Chair Rose Windmiller was also honored with the 2018 Service Award for her longtime service to the organization, which spanned more than 20 years. Under her leadership, CMT spearheaded the feasibility study for the Cortex Station, ensured transit was a key component of the Forward through Ferguson discussions, secured millions in funding for ridership programming, improved security on the system and much more.