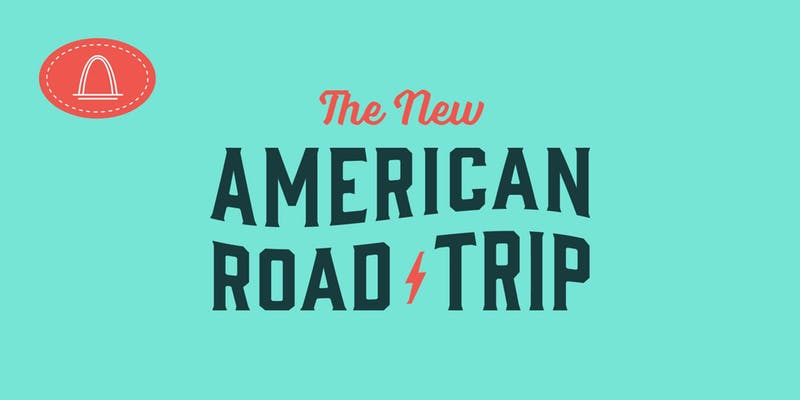 Recently CMT participated in the New American Road Trip Contest.  The contest was held completely on Instagram.  The New American Road Trip, an electric-vehicle car tour across America, is aimed at highlighting the stories of people and emerging technologies from America’s heartland that are helping ensure the nation’s clean energy future. Citizens for Modern Transit entered the contest with several videos and photographs of local stakeholders and organizations that support and are utilizing the CMT Try & Ride program.  To see the videos and photos entered into the contest, you can follow CMT on Instagram at: https://www.instagram.com/citizens4moderntransit/.  To see all St. Louis participants, search #NartStLouis on Instagram.