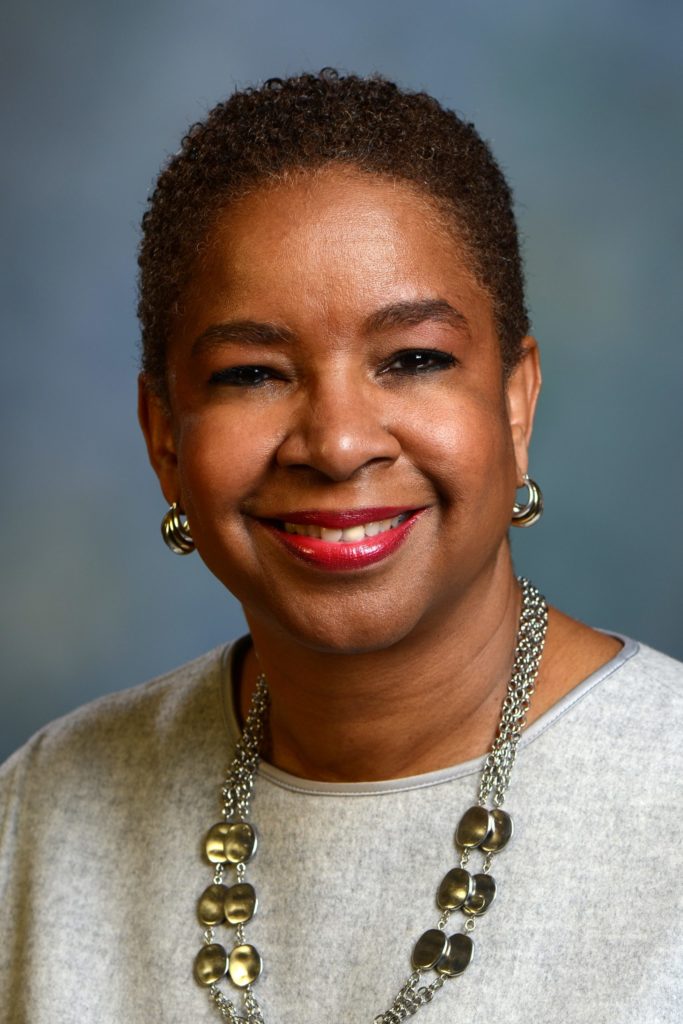 We are excited to announce June McAllister Fowler of BJC HealthCare has been elected the Chair of the CMT Board of Directors , effective immediately. Fowler succeeds Rose Windmiller of Washington University, who has been a member of CMT’s board for over a decade, serving at the helm since 2014. Windmiller was named to the Bi-State Development’s Board of Commissioners by Missouri Governor Mike Parson on Friday, prompting her to relinquish her board position with CMT.

Fowler is the senior vice president of communications, marketing and public affairs for BJC HealthCare. Prior to joining BJC, she was the senior director of communications and community affairs for Mallinckrodt and the director of the Department of Planning for St. Louis County. She has served as a member of the CMT Board of Directors for more than a decade and as Secretary since 2015.

“June is a go-getter whose background, expertise and commitment to the community have already played a significant role in helping to further the mission of this organization,” said Kim Cella, executive director of CMT. “We look forward to all that will be accomplished under her leadership as we continue our work in support of a safe, integrated and affordable public transit system throughout the St. Louis region.”

Fowler also currently serves on the board of Lambert St. Louis International Airport, The Muny and KIPP St. Louis and is a member of UMB Bank’s St. Louis Advisory Board, Washington University Public Affairs National Council and the Health Care Industry Council of the Federal Reserve Bank of St. Louis. She teaches Sunday school classes and directs the children’s services at her church. Fowler has received a number of awards and recognitions for her leadership and service.

A native of St. Louis, Fowler and her husband live in west St. Louis City. They have three adult children.