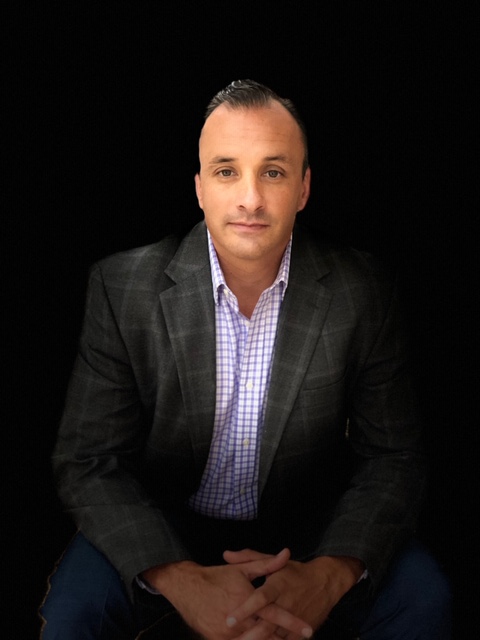 Citizens for Modern Transit (CMT) announced the election of Brandon Flinn to its Board of Directors. Flinn was elected by a unanimous vote at the Oct. 11 CMT Board meeting.  Brandon Flinn is the business manager of the Eastern Missouri Laborers District Council (EMLDC).  Flinn has worked in the field  for various road, bridge and building contractors.  He rose through local union ranks as an auditor, executive board member, field representative in 2002,  and became Business Manager of local 42 in 2007.  He was elected EMLDC Business Manager in 2018.

“Although I currently reside in St. Charles County, I have worked in the City of St. Louis for the last 16 years and believe that the St. Louis region will benefit from the expansion and promotion of public transportation.  This is crucial to St. Louis becoming a first class city the likes of Chicago, New York and San Diego, ” said Flinn.

“Citizens for Modern Transit is thrilled to have Brandon join the CMT Board representing the Eastern Missouri Laborers District Council,” said Kim Cella, executive director of Citizens for Modern Transit.  “His experience will go a long way towards furthering the organization’s mission to expand a safe, integrated and affordable public transportation system throughout the St. Louis region.”