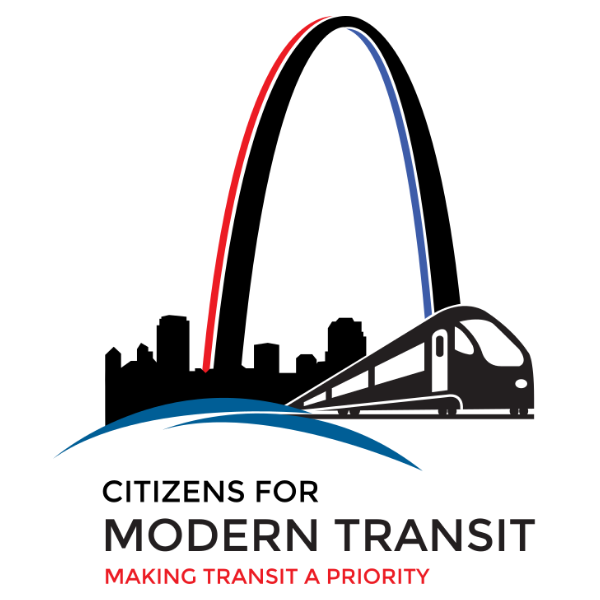 Citizens for Modern Transit (CMT) – the St. Louis region’s transit advocacy organization – has been selected by the Missouri Public Transit Association (MPTA) to continue managing the association for an additional three years, extending the professional relationship between the two groups. CMT’s executive director, Kimberly Cella, was also appointed to serve as the executive director for the MPTA for another three years.

CMT will provide several services to help the MPTA elevate the status of transportation in Missouri. CMT will help spread awareness of the value of transit in the state via traditional media, social media and other communication channels. The organization will also utilize its networks to work with the Governor’s office to reinforce the importance of transit to the future of Missouri. The MPTA credits CMT with a history of successful state-level transportation advocacy, and believes the organization is uniquely positioned to assist the MPTA in the accomplishment of its key goals.

“We’re extremely proud of all the work we’ve accomplished with the MPTA over the past several years, even amidst the hardships of the pandemic,” said Kimberly Cella, executive director of Citizens for Modern Transit “CMT is thrilled to continue this legacy with a future of growth for the MPTA, and to educate more Missourians than ever about the conveniences of public transit.”

Chance Gallagher, transit planning manager of St. Joseph Transit and president of the MPTA added, “We as an association are extremely impressed by the level of professionalism and the dedication Kim and the CMT staff have towards public transit. We look forward to three more years of making a difference in the world of Missouri Public Transit.”