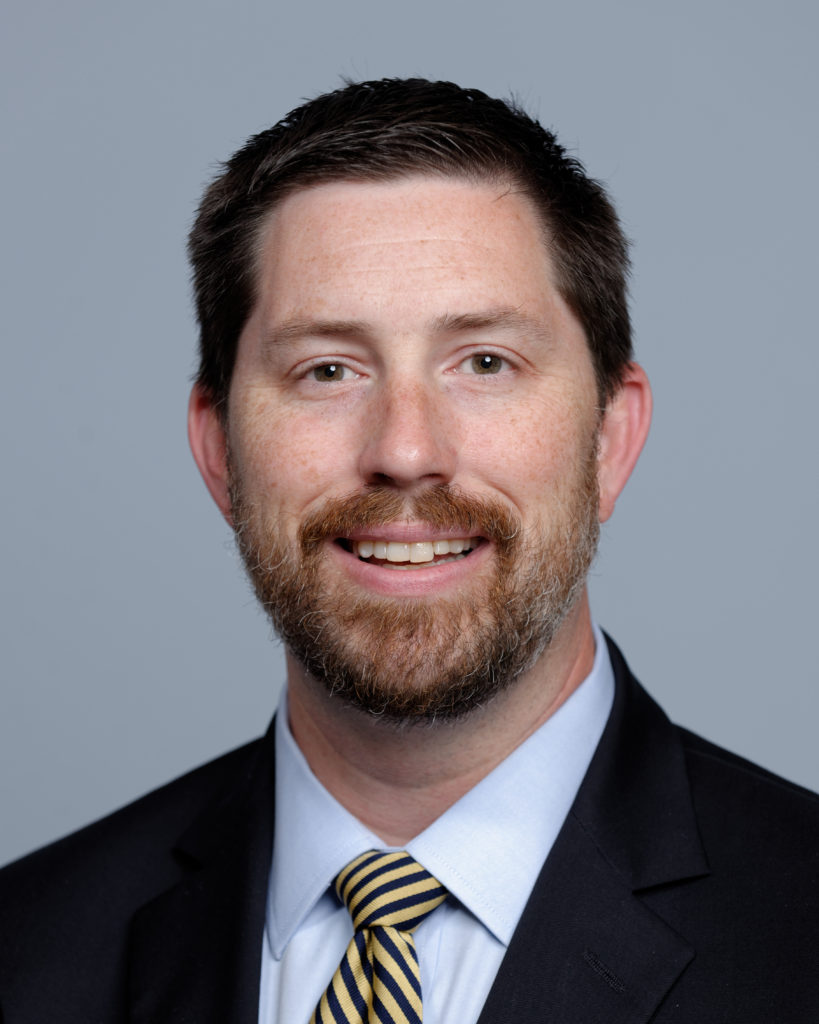 Citizens for Modern Transit (CMT), the St. Louis region’s transit advocacy organization, today announced that Hart Nelson, associate vice chancellor of workforce solutions at St. Louis Community College, has been named the chair of its Board of Directors. Nelson succeeds June McAllister Fowler of BJC HealthCare, who has been a member of CMT’s board for more than seven years, serving at the helm since 2018. He was elected during CMT’s 36th Annual Meeting, which was held virtually on Sept. 17, and will serve in this capacity for a two-year term.

Nelson has 25 years of career experience in public policy, government relations, intelligence and information technology. As the lead for economic and workforce development at St. Louis Community College, he is responsible for managing corporate and community workforce development, continuing professional development and personal enrichment education, as well as managing entrepreneurial initiatives that reflect the needs of local, regional and national employers. Nelson has also served as the vice president of public policy for the St. Louis Regional Chamber, a foreign service officer with the U.S. Department of State, an intelligence officer with the United States Navy Reserve and an information technology architect with IBM. He has been a member of CMT’s Board of Directors since 2015 and served as both treasurer and vice chair.

“Hart is a go-getter whose background, expertise and commitment to the community have already played a significant role in helping to further the mission of this organization,” said Kim Cella, executive director of CMT. “We look forward to all that will be accomplished under his leadership as we continue our work in support of a safe, integrated and affordable public transit system throughout the St. Louis region.”

Nelson holds master’s degrees in business administration and information management from Washington University in St. Louis and a Bachelor of Arts in political science and mass communication from the University of California at Berkeley. Nelson was appointed by Governor Parson as a member of the Missouri Military Preparedness and Enhancement Commission and is a member of the St. Louis Regional Chamber’s policy council and chairs its military affairs committee. He resides in Brentwood.