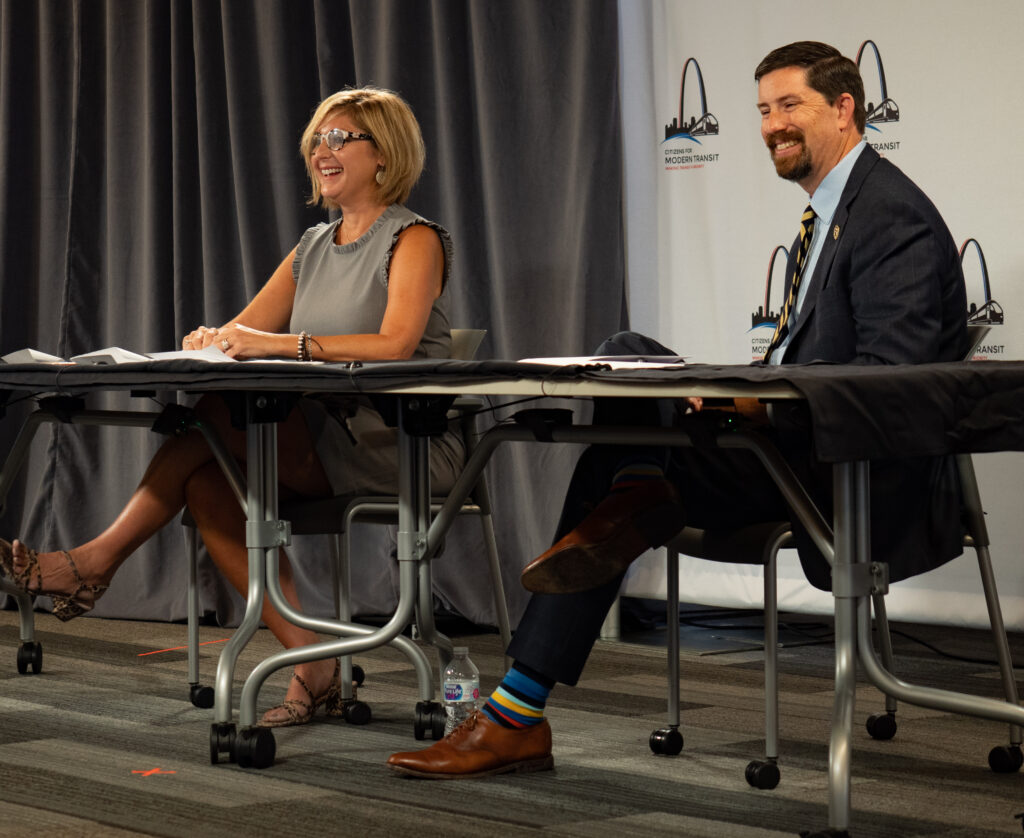 The region’s transit advocacy organization, Citizens for Modern Transit (CMT), has announced it has elected Ryan Arnold of Ameren Missouri, Felicia Clayton of ATU Local 788 and Joel Fuoss of Trivers as the newest members of its Board of Directors. All three members were elected during CMT’s 37th Annual Meeting, held virtually on Sept. 16, and will each serve a three-year term. During this event, CMT also elected officers to a one-year term and extended the appointment of seven current board members for another three-year term. 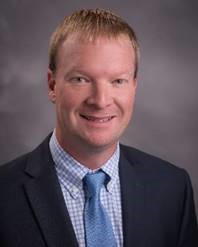 Arnold has been with Ameren for more than two decades and currently serves as the director of distribution operating. He previously served as the director of the Gateway Division, superintendent of both distributing operating and electric operations, and supervisor of electric operations. Arnold is a current cabinet member for the Youth in Need. He earned a Bachelor of Science in Management and Master of Business Administration from William Woods University, received his Labor Relations Certificate from Cornell University and completed the Chicago Booth University of School of Business Executive Development Program. He resides in Olivette. 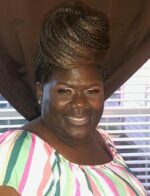 Clayton is a member of ATU Local 788 and a veteran bus operator with Metro Transit, serving the past 31 years in this capacity. She is the current president of the ATU Midwest Conference and an executive board member, a member of the Transit Advisory Working Group (TAWG) and the secretary for the Oder of the Eastern Star – Martha Chapter #7. She has served ATU Local 788 as 2nd Vice President and Shed Caption for six and 10 years, respectively, and a basketball coach at the YMCA. Clayton resides in Spanish Lake.

Fuoss, AIA, LEED AP, is a principal at Trivers and has been pivotal in some of the firm’s most visible, complex projects, including the Gateway Arch Museum, Adam Aronson Fine Arts Center at Laumeier Sculpture Park, Woodward Lofts, the Flance Early Learning Center, the Art & Design Building expansion and renovation at Southern Illinois University and the University of Pikeville Health Professions Education Building in Kentucky. All of these projects were recognized with design awards from the American Institute of Architects. He is an advisor to the board of directors for St. Louis ArtWorks. He has also dedicated time as an instructor and a visiting critic at Washington University’s Sam Fox School of Architecture. He earned his Bachelor of Science in Architectural Studies form the University of Illinois at Urbana-Campaign and a Master of Architecture from Washington University. Fuoss resides in Richmond Heights.