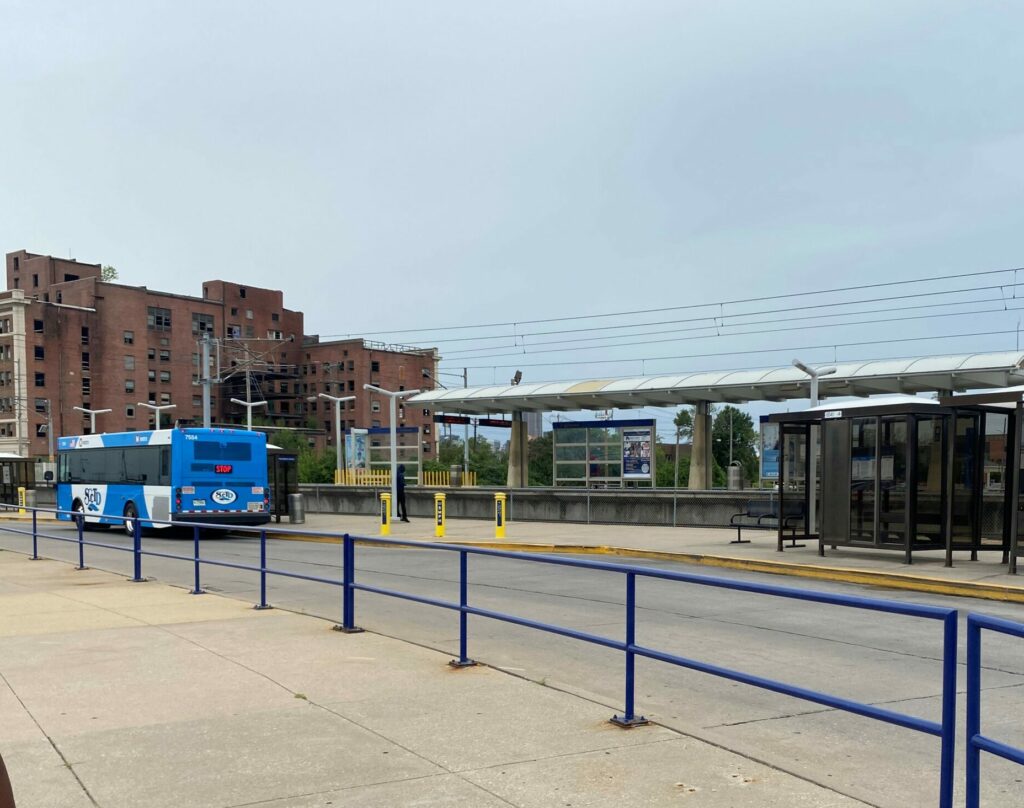 After years of having this abandoned hotel in the heart of East St Louis steps from the 5th and Missouri MetroLink Station, the City of East St. Louis is aiming to transform the former Broadview Hotel into affordable housing for residents over the age of 55 and any veterans. This space is set to include 97 one-room units, 13 two-bedroom units, a grocery store, a fitness center, restaurants, and even a beauty salon. The goal is also to make this a community area with a public kitchen for nutrition classes and halls to hold special events, meetings, and more. Their financial development will be tentatively finalized in August 2022.

The development cost for the redevelopment is $37.9 million, including $30 million for construction. The project has already been awarded $25.3 million in state tax credits.

The site is steps from the 5th and Missouri MetroLink Station as well as 4 fixed MetroBus routes which currently total 53.5% of Illinois bus ridership providing access to Southwestern Illinois and Missouri via transit. This building has a significant footprint in the East St Louis community. Many say that this building was a huge point in the rebuilding of East St. Louis in the 1920s. Many members of the community are longing for a change, and development that the city is promising to achieve with this new project.

For more information, check out the Belleville News-Democrat here