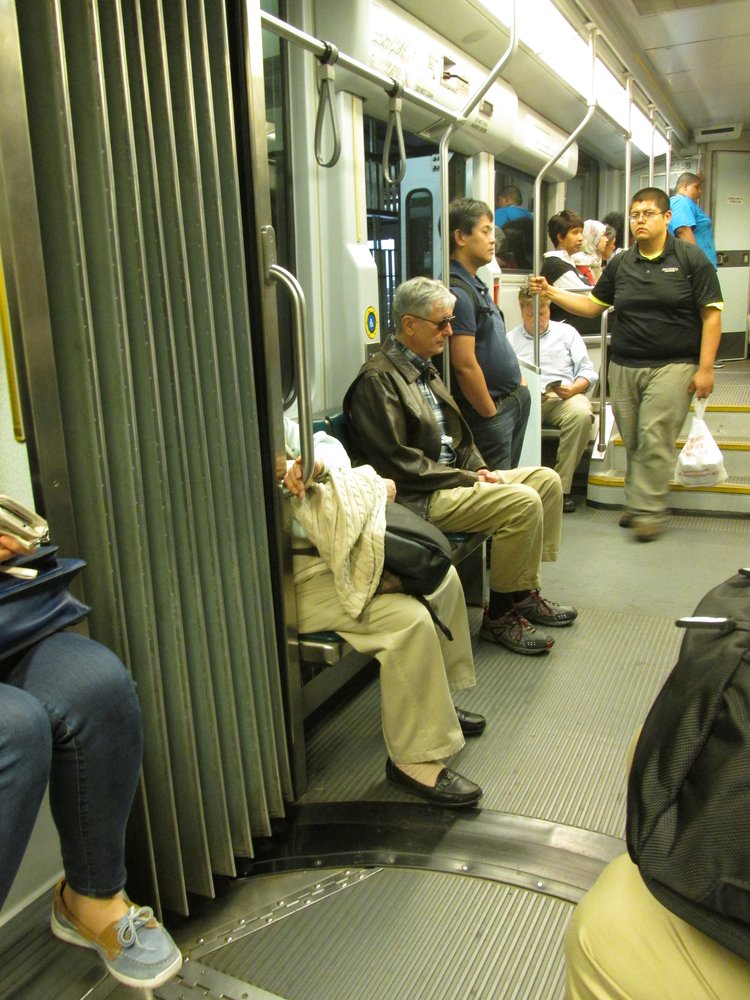 The City of Boston is engaging the public as a part of Go Boston 2013 to build a transportation action plan to address significant inequalities in the community.  The report highlights several transportation goals around access, quality, affordability and innovation. A few of these goals include:

The plan calls for a variety of implementations, including public transit options located within 10 minutes of every home, a reduction of traffic deaths in the city, on-time service 90 percent of the time, and all health centers in Boston accessible within a 5 minute walk of public transit and protected bicycle facility or shared use path.

While the aim of the plan is for the transformation of Boston’s transportation by 2030, a set of projects are already underway to improve transportation in Boston in the short-term as well. These “Early Action Projects” include an initiative to connect residents in every Boston neighborhood to the city’s greenway network and park system, a toolkit to enable neighborhoods to implement traffic calming measures, and new technologies to improve metered parking.

“The Boston initiative is an interesting idea for the St. Louis region especially in light of the recent release of the Ferguson Commission report and the transit signature priorities outlined in the report.  This plays right into the need for St. Louis to look at transit as a regional asset and priority.  We need to elevate transit in its level of importance for this region. The Boston plan is an example of one way St. Louis can begin to move transit forward in this region,” said Kim Cella, CMT Executive Director.

The final plan is to be completed by next summer.