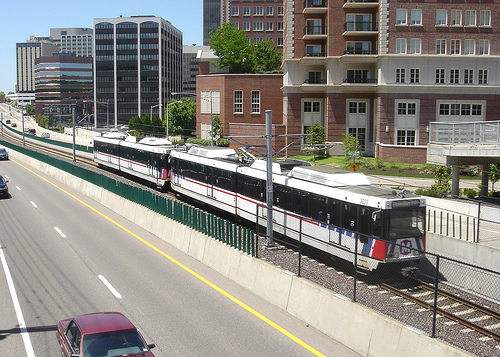 Speaker of the House John Boehner, R-Ohio, has decided to complete consideration of the House version of the surface transportation authorization (HR 7) after next week’s congressional recess. The decision was made one day after House Republican leaders announced they were splitting the bill into three parts in a bid to overcome intense opposition to some of its most contentious provisions.

According to the Associated Press, Boehner spokesman Michael Steel said the GOP leader cited two reasons for the delay: It will take more time than planned to work through nearly 300 amendments lawmakers want to offer to the measure, and Republicans need to find more money to pay for the bill.

But other lawmakers in both parties said there are so many who object to some portion of the 1,000-page bill that it can’t pass in its present form.