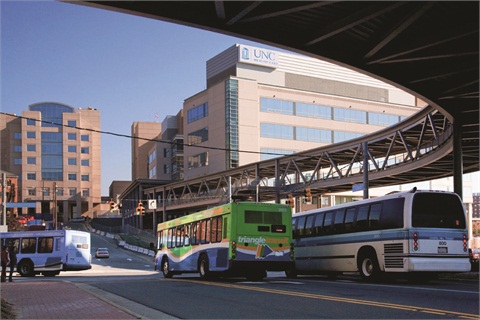 Success rates for local and state transportation initiatives have been hovering at close to 80 percent since 2010, demonstrating what could be a shift in public support for transit. The fact that voters have come out to the polls in support of transit, and have even gone so far as to vote in favor of tax increases during a time of economic turbulence, shows the strength behind these initiatives. Not only does this demonstrate public support for investment in transportation improvements, but it also demonstrates to the federal government that local and state governments are willing and viable partners in improving their transportation systems.

Success rates remain high despite the fact that public referendums often fail the first time at the ballot and pass on the second or third try. This was the experience in Atlanta, GA this year, which saw its 10-year, 1% sales tax increase effort to invest in transportation shot down in July. Nonetheless, the ballot box saw huge success for transportation measures in the November general elections.

A high standard has been set for measures going before voters in 2013, although advocates seem confidant that transit initiatives will see steady success, even if it comes slowly.