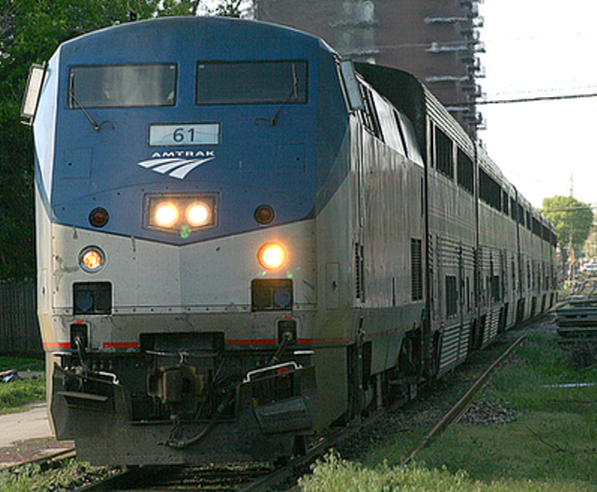 There was an 11% increase in passengers who used the Lincoln Service train between St. Louis and Chicago in this past fiscal year, setting a record for the route!  That equates to over 675,000 passengers over the course of the year.  Passenger numbers also increased on the Chicago-Carbondale and Chicago-Quincy lines.  New equipment to meet demands is on order, including additional engines and passenger cars, but delivery is not expected for at least two years.

“Passenger numbers on the Lincoln Service and Texas Eagle routes increased even though Amtrak again had to use charter buses to ferry passenger around high-speed rail construction.  In addition to the increase that typically comes with rising gasoline prices, Amtrak spokesman Marc Magliari said bus schedules were restructured during the spring and summer to minimize disruptions.”