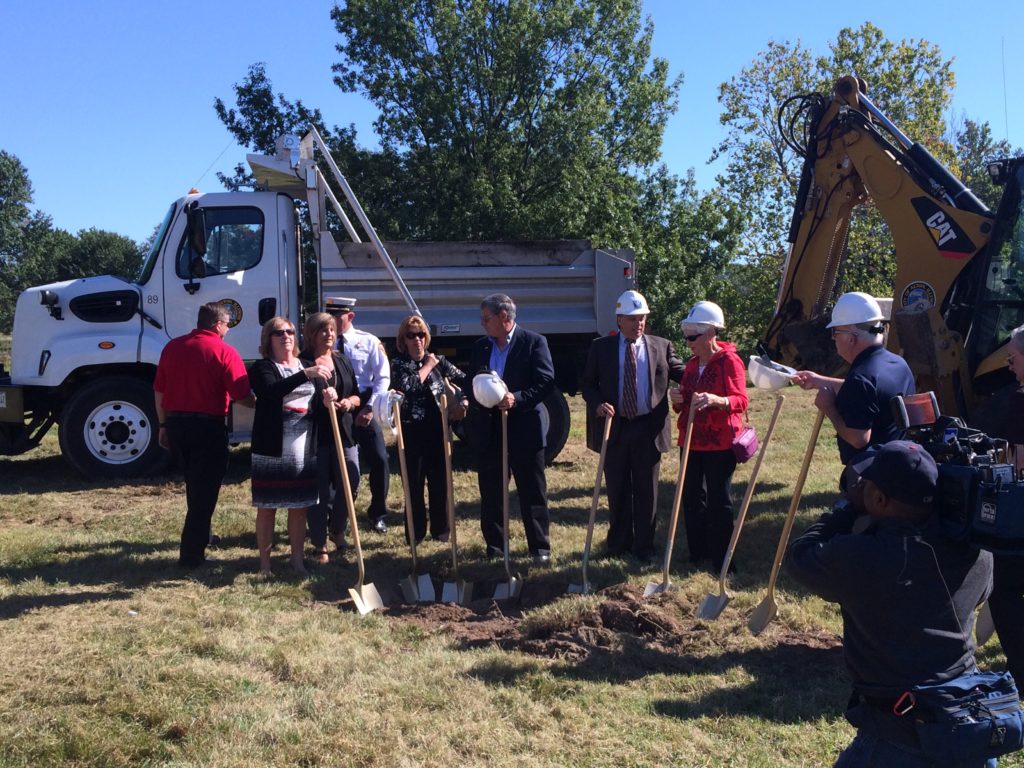 Speaking about the new 9,000 square foot Alton Regional Multi-Modal Transportation Center, Alton Mayor Brant Walker stated, “This new facility will be ten times larger than the existing station, possesses upgraded amenities, shall serve as an important entry point to our community and state, and will be a catalyst for the development of the remaining 33 acres here at the Robert Wadlow Town Centre.”

The City of Alton received a $13.85 Million federal TIGER Grant in December 2011. In addition, the City received an Illinois Green Infrastructure Grant for approximately $550,000 for riparian restoration. The Illinois Department of Transportation previously received federal funds for upgrading rail infrastructure to accommodate high-speed trains. In the Alton area, this amounted to approximately $6.4 Million.

The new Alton Regional Multi-Modal Transportation Center is the centerpiece of the Robert Wadlow Town Centre and will be the catalyst for additional commercial and retail development at this 33 acre site along this portion of Homer Adams Parkway.