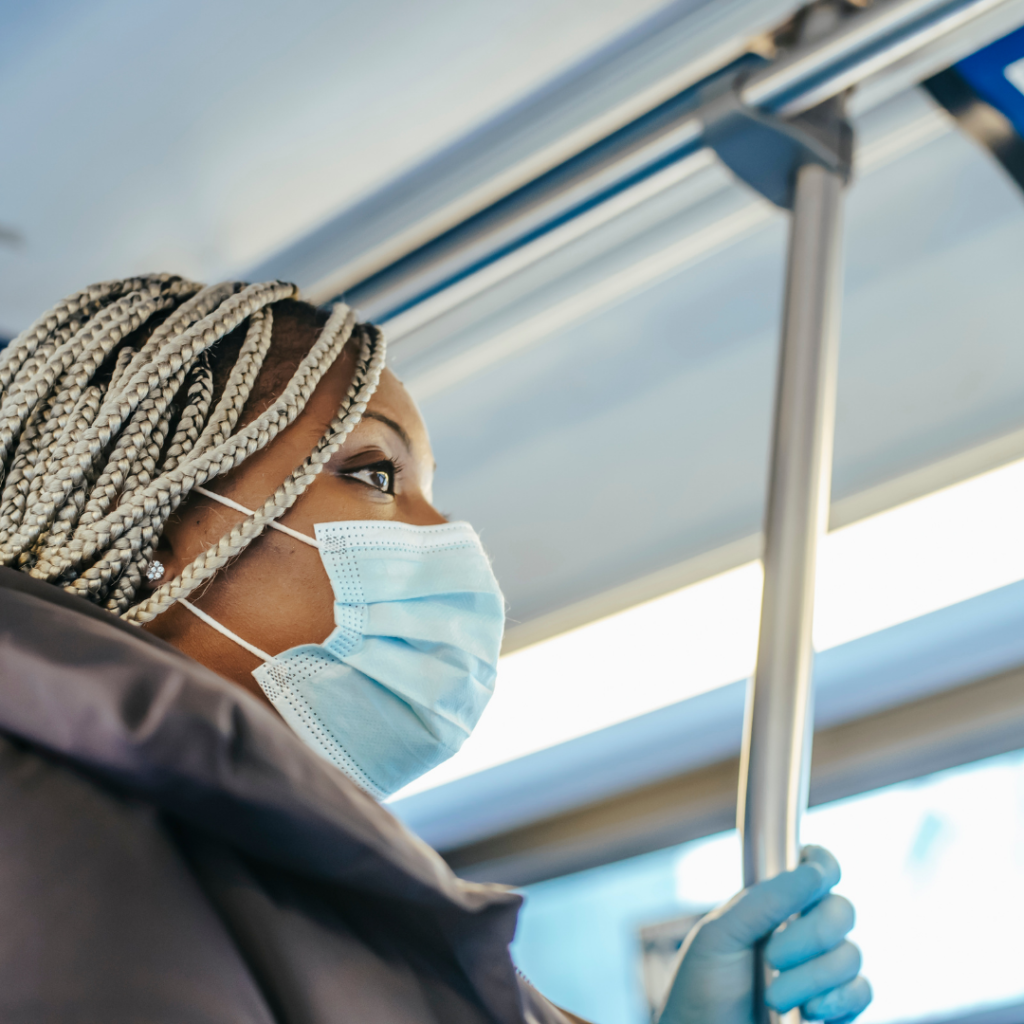 In May 2021 a report was published that inspired the introduction of bipartisan legislation aimed at improving access to public transportation for college students. The PATH (Promoting Advancement through Transit Help) to College Act, was introduced in November and became part of the House’s version of the Build Back Better Act. The PATH to College Act would make college more accessible by offering competitive grants, administered by the Department of Transportation in partnership with local public transit providers, for community colleges, historically black colleges and universities, tribal colleges, and other minority-serving institutions.

The legislation has the support of 17 higher education organizations, including the Association of Community College Trustees, the Institute for Higher Education Policy, the National College Attainment Network, and the State Higher Education Executive Officers Association. Educators have stated that time spent commuting is time taken away from studying. Missed classes due to a lack of reliable and affordable transportation are oftentimes a barrier that leads to students dropping out of school. Studies show that nationwide only 57 percent of primary community college campuses are within half a mile of a transit stop, even though 99 percent of community college students live off-campus. Additionally, 25 percent of the inaccessible campuses could be made accessible simply by extending an existing transit line.

Grant funds would be able to be utilized in a number of ways to help increase access to college through public transportation. Funds could be used to extend existing routes to better serve the needs of students, increase the frequency of those routes, establish transit stops closer to campuses, subsidize public transportation costs for students, and more.