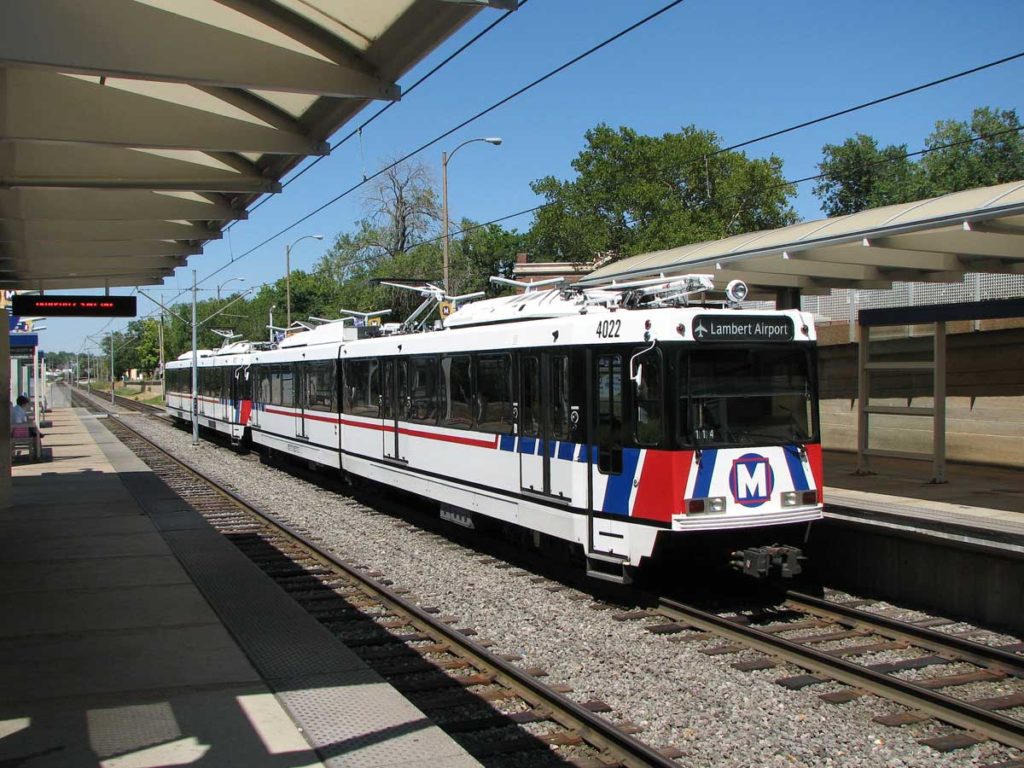 As you’ve heard by now, Missouri voters will be asked to vote on a proposed 3/4 cent sales tax for transportation this August.  Money from the tax will be allocated to regional authorities which will then distribute the money based on a priority list compiled by those same authorities.

This tax would be the first new source of revenue for transportation in 22 years and is a big deal because the current levels of transportation funding in MO will not be enough to maintain, let alone improve any of Missouri’s current transportation infrastructure.

With that said, CMT is asking you to weigh in on the transportation projects being considered for funding through this tax through a survey.

Weigh In on Transportation Priorities Here

Please weigh in and make your voice heard.  And to give you a sense for what the community has said thus far:

Do these votes reflect your thoughts?  Don’t forget to weigh in here.  The priorities will be decided next week.  We need all the votes we can get!