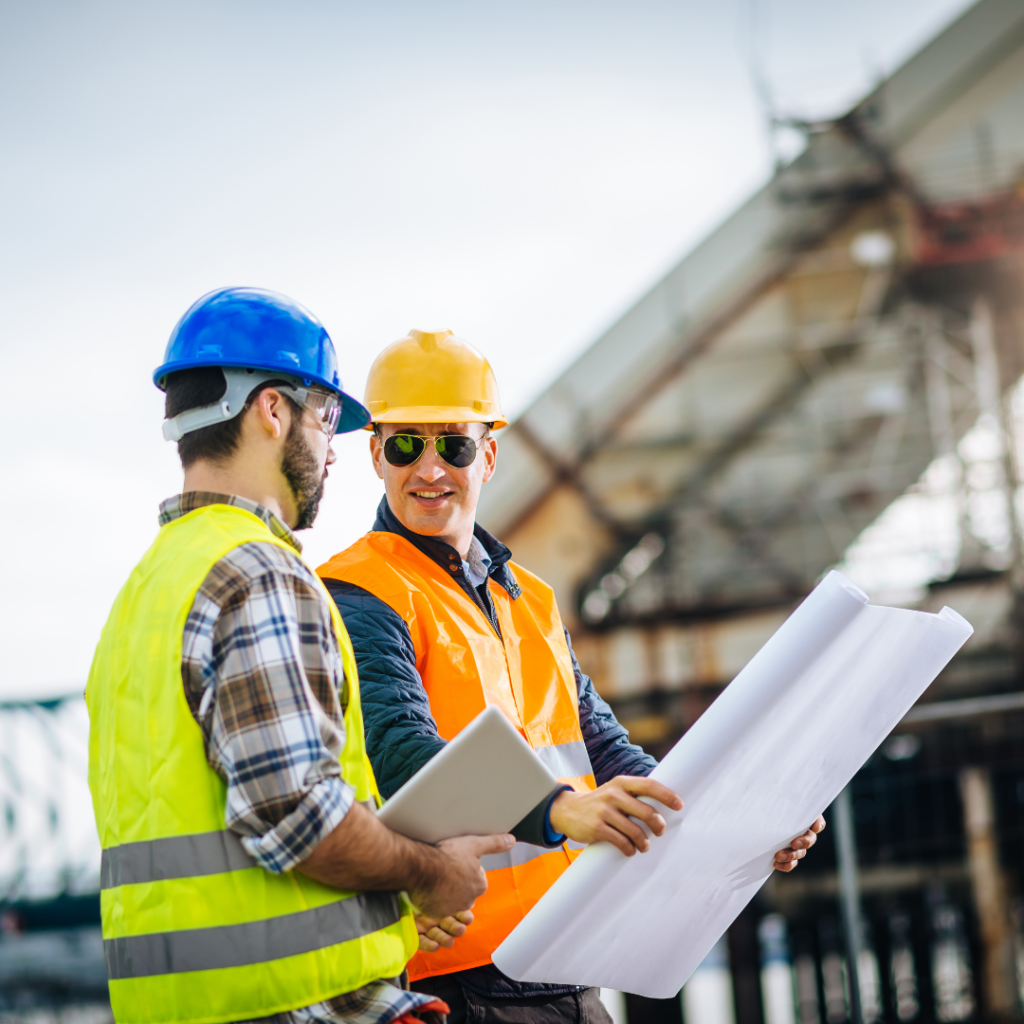 In response to President Biden’s $2.3 trillion American Jobs Plan proposal, a group of Senate Republicans are proposing a scaled-down five-year, $568 billion infrastructure plan. The two-page plan was released on April 22nd and includes an outline for the breakdown in funding.

The primary difference in the two plans, beyond the overall size, is how the plans will be funded. The Republican plan rejects any changes to the 2017 Tax Cuts and Jobs Act as proposed by President Biden. As an alternative, the Republican proposal calls for a series of user fees, including additional fees on electric vehicles, as well as “repurposing” unused federal funds allocated from the American Rescue Plan.

The breakdown of the infrastructure funding within the Republican plan includes: