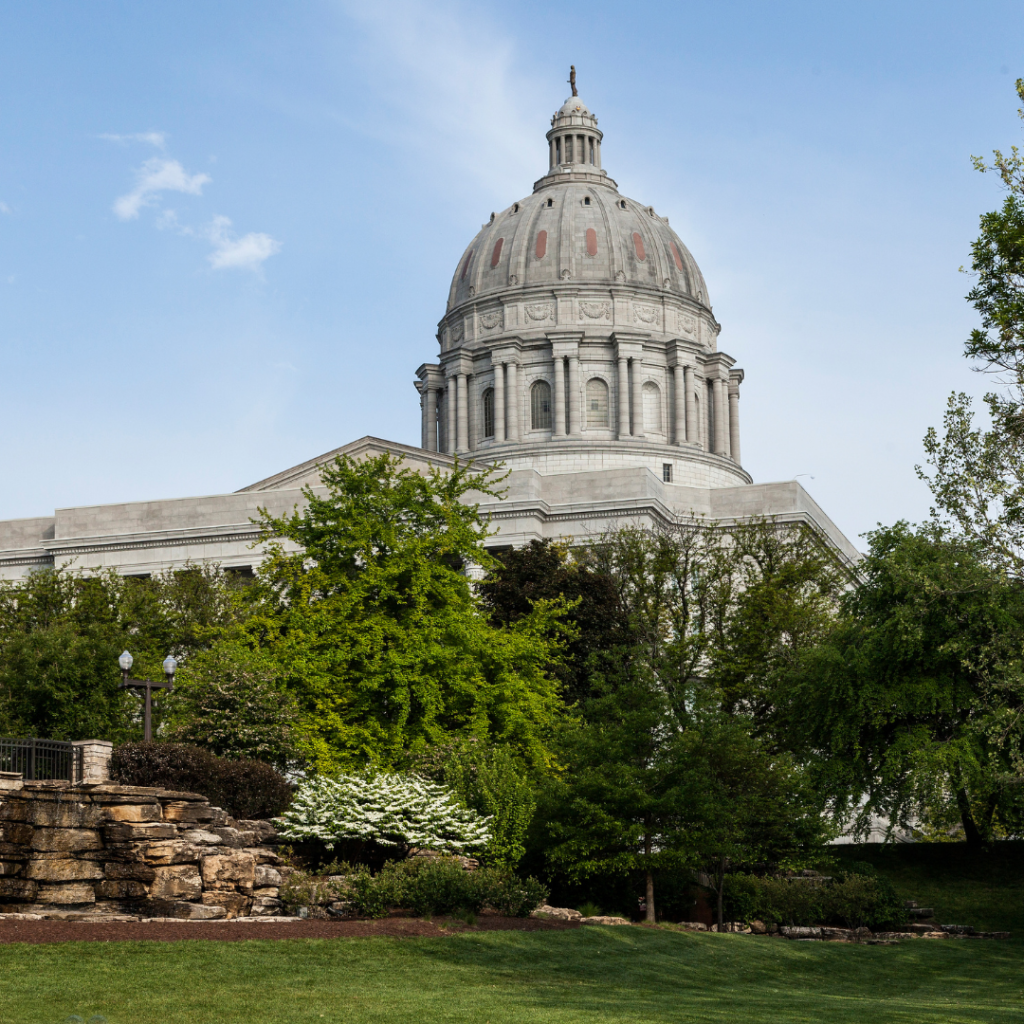 The 2021 Missouri Legislative session wrapped on Friday, May 14.   Missouri’s investment in transit for 2021 continued to remain the same, however, for the first time in more than two decades, the legislature passed a fuel tax increase. The Missouri FY 2021 budget only includes $1,710,875 in State Transportation funds for transit.  On May 11, 2021, and after 4 hours of debate, the Missouri House of Representatives passed SB 262, Senator Dave Schatz’s bill calling for a gas tax increase.  SB 262 provides revenue for Missouri’s roads and bridges by gradually increasing Missouri’s state motor fuel tax by 2.5 cents per year over five years totaling 12.5 cents by 2025.

Currently, Missouri has the third-lowest gas tax, 17-cents, in the country, behind Alaska and Hawaii. By 2025, the gas tax would be 29.5 cents. The last time Missouri raised its gas tax was in 1996.  The measure is expected to generate $400-$500 million in additional annual revenue when fully phased-in.  While this funding increase provides nothing for transit providers directly due to Missouri constitutional language, it will impact the roads and bridges that the majority of transit providers in MO utilize to deliver service.  CMT and the MPTA were in support of this increase.

Gas Tax Update 5/18/2021: Group files referendum petition to place the recently-passed gas tax hike before voters before it can be implemented.

With regards to state funding for transit, the $1.7 million will be split among 34 transit providers in the state. This number remains the same as prior year.   The AASHTO Survey of State Funding for Public Transportation – Final Report 2021 just released, based on FY2019 data, ranks MO 45h with regards to per capita funding for public transit (includes DC). Only 5 states have a lower per capita investment than Missouri’s 28 cents per capita.

While the full impact of COVID-19 on the transit industry is not yet know, ridership declines of more than 90 percent on some systems, diminishing farebox recoveries, and impact to local sales taxes were visible within weeks of the outbreak. With these impacts at the forefront, transit saw funding wins with each of the federal COVID relief bills over the last 14 months including more than $600M for Missouri transit providers.

Conceal and Carry on Transit

Various bills were introduced in the MO House of Representatives and the MO Senate this session which would allow individuals with conceal/carry permits to carry their firearms on public transit buses, vans, trains, and other spaces owned or operated by a public transit provider. In light of the understanding that allowing firearms on public transit may serve as a detriment to ridership and has not been proven to enhance safety and security of the system, CMT as well as many MPTA members opposed any legislation which would allow carrying concealed weapons (CCW) on transit. Several Missouri transit providers including Bi-State, KCATA, and City Utilities of Springfield testified along with CMT, Greater St. Louis Inc., City of Kansas City and MPTA at hearings throughout the session.

Early in the last week, there were several attempts to include a CCW on transit amendment.  Thanks to all the Senators who were engaged no CCW on transit language was passed this session.