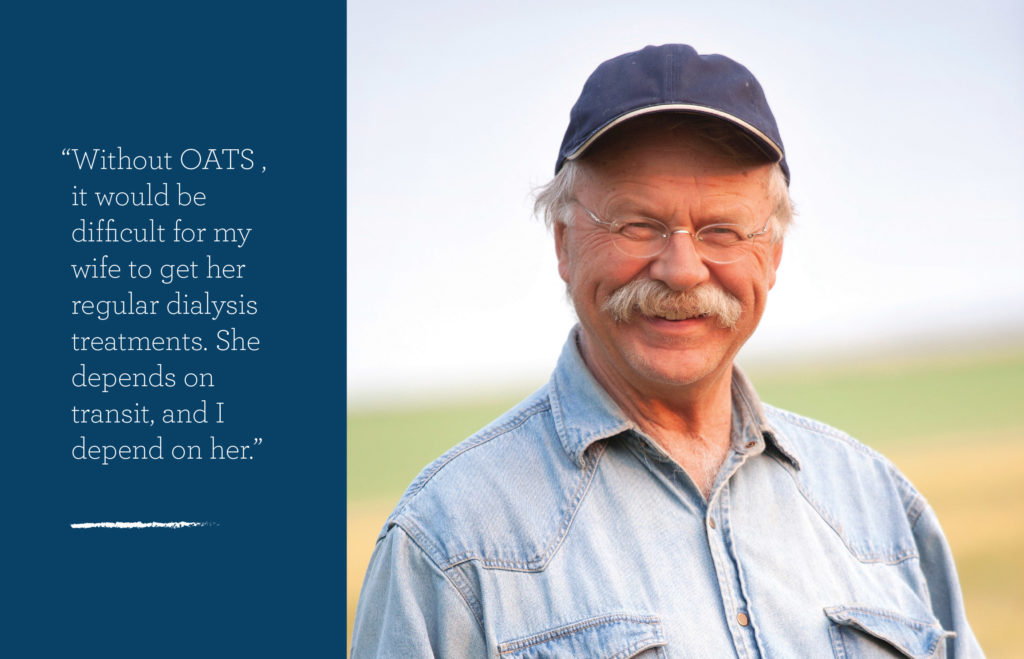 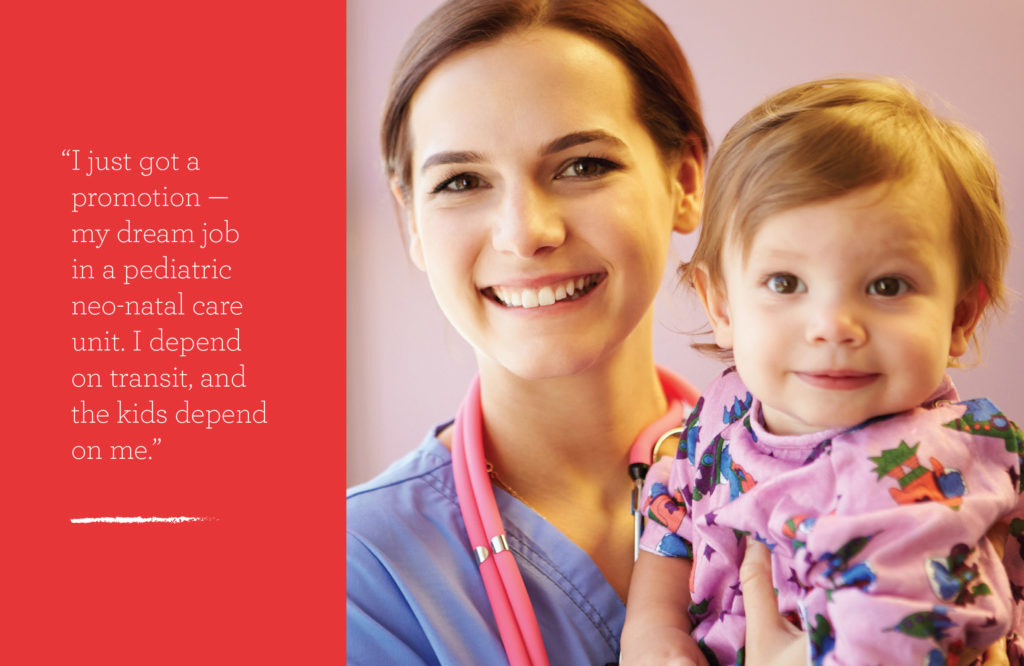 The 2016 legislative session kicked off on Wednesday, Jan. 6, 2016 with discussions ranging from ethics reform to transportation to flood victim assistance.  Transportation discussions have been underway in earnest for the last several months .  There are several bills that may be of interest to transit supporters across Missouri.

Bills of interest to Transit Supporters:

As is widely publicized, Missouri ranks near the very bottom with regards to state funding support for public transit nationally.  The recently released Ferguson Commission Report identified the creation of a state funding plan for transit as one of its key priorities.  SB623 motor fuel tax increases would be limited to roads and bridges in Missouri constitutional language.

While the discussion currently seems focused on roads and bridges, there are many ways for you to be involved with these efforts as CMT members and transit supporters.  1.  Please contact your legislators now as we are only a few days into session to express your interest in transit funding.  2.  Continue reading CMT’s eblast and blog postings that will keep you updated on where things stand.  3.  Call, visit or email your state legislators about the need for a state funding plan for transit.  4.  RIDE TRANSIT, and invite others to get on board with you.