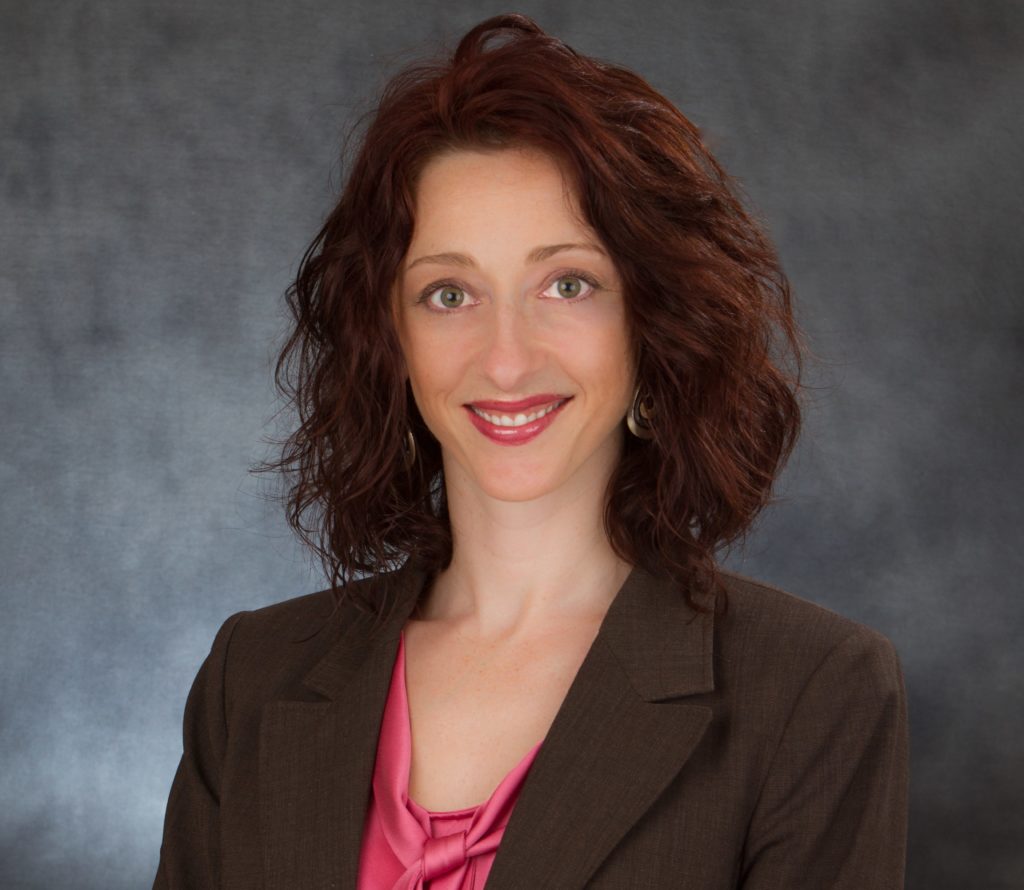 Bi-State Development has announced the appointment of Jessica Mefford-Miller as Executive Director of Metro Transit. Mefford-Miller has been serving in this position in an interim capacity since July 1.

In her previous role as Assistant Executive Director for Planning and System Development at Metro, Mefford-Miller was responsible for developing and implementing mobility solutions for a regional transit system that spans nearly 600 square miles in Missouri and Illinois. As Executive Director of Metro Transit, she is responsible for the oversight of all three Metro Transit operations: MetroLink, MetroBus and Metro Call-A-Ride. Her teams are tasked with developing and implementing the organization’s operational and capital programs; partnering and building relationships with critical stakeholders; and developing and managing local and federally funded projects that enhance and expand transit service across St. Louis and St. Louis County in eastern Missouri and in St. Clair County in southern Illinois.

Jessica Mefford-Miller joined Metro Transit in 2006. Prior to joining Metro, Jessica held posts at the National Park Service, the Ohio Department of Transportation and The Ohio State University.