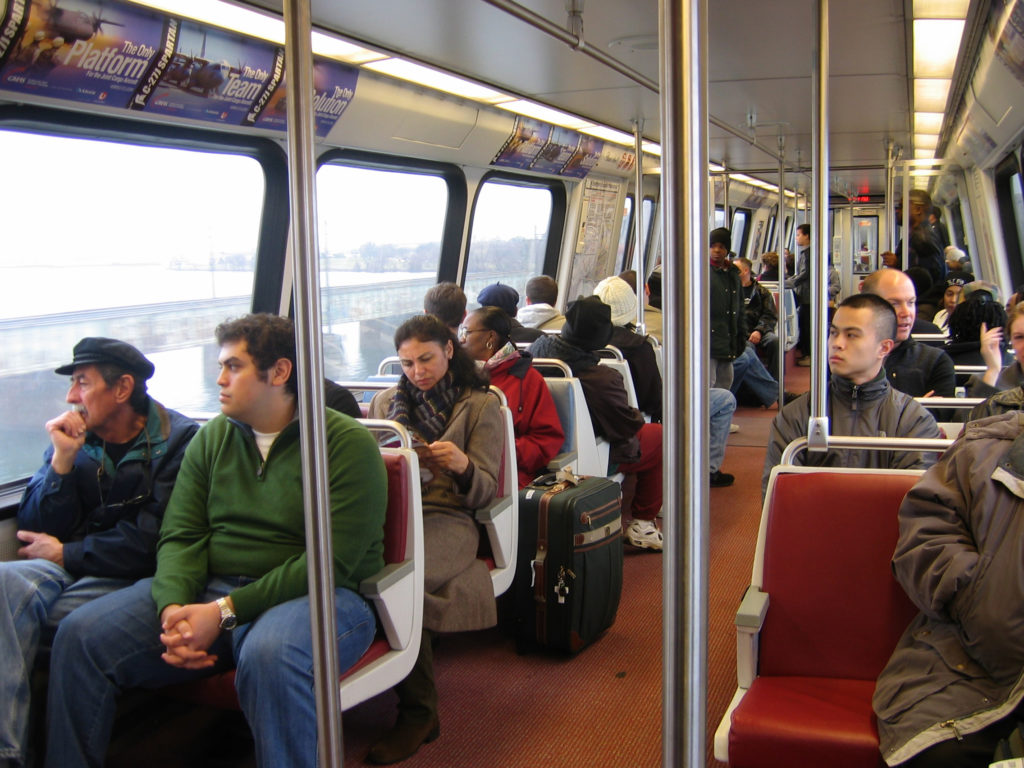 Americans took 10.1 billion trips on public transportation in 2017, according to a report released by the American Public Transportation Association. Commuter rail and light rail ridership remained steady, with many public transit systems showing increases. Compared to public transit ridership in 2016, there was a 2.9 percent decrease in ridership as bus ridership declined by 4.3 percent.

“While we are in a time of great change, in part due to technological innovations, public transit remains a critical part of any community’s transportation network,” said APTA President and CEO Paul P. Skoutelas. “Public transportation organizations are revamping their services and experimenting with pilot projects to be more time and cost competitive, and more customer focused to meet the needs of today’s riders and the growing population.”

Public transportation is an integral part of the new mobility transportation system and public transit systems are using a variety of methods to increase ridership, efficiencies and service.   Here are a few examples:

Do you think some of these ideas would work well in the St. Louis area?  Join us April 27th to find out what changes Metro is working on in their Metro Reimagined Project.  Send us your thoughts at info@cmt-stl.org.